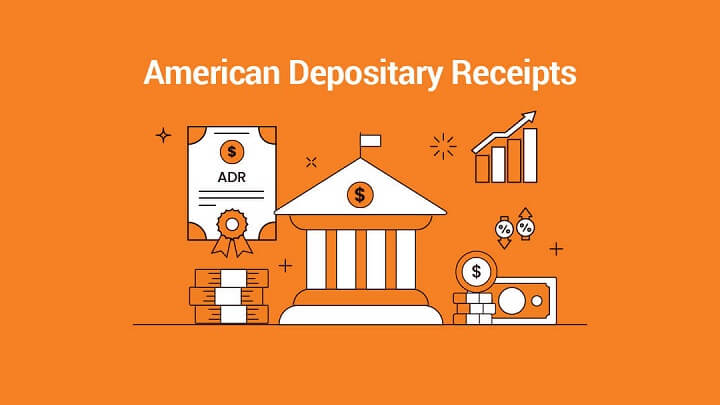 Since time immemorial, people have been selling and buying goods. And with the invention of the internet, human beings can buy and sell at a regional level and a global scale. During the Harappan civilization, traders of Mohenjodaro used to buy and sell with Mesopotamian civilization.

During this time, money or currencies were not formed yet. They traded their goods using a barter trade system. As barter trade continues to grow, it fosters the growth of productivity. Over time, this led to the formation of companies. These firms invested in local products. It, in turn, fostered the industrial revolution.

With the industrial revolution, traders started trading with more intensity. And it cultivated the need to raise funds for various projects.

There are a lot of stock markets in the US that have listed companies that wish to sell shares. Some of the stock exchanges include; The New York Stock Exchange (NYSE), Chicago Stock Exchange, Nasdaq. They have companies like Amazon, Facebook, Apple, General Motors listed to them.

To prioritize the locals to have opportunities to invest in such global giants, the US has made buying shares in such companies an uphill task. They are bombarded with complications with legal bounds that make the process extremely excruciating.

If an American company still wants foreign investments, the firm can release an ADR to these investors through a bank and fulfill their desires.

There are giant companies that are listed on America’s Stock Exchange, with the exception of others. You will notice that popular American companies have enormous market capitalization but are not listed on this stock exchange. Sometimes these companies may need additional funds to meet their requirements.

These companies can make use of GDR (Global Depository Receipt). As its name suggests, any company from wherever can list on to this stock exchange. It is a depository receipt issued to other countries apart from the United States.

Difference between ADR and GDR

ADR is basically issued to non-Americans that wish to invest in American Companies that have been listed in the New York Stock Exchange or Chicago Stock Exchange. He will receive this form from the Company through the bank to fill in their requirements. You will have to invest in the company in dollars. ADR stands for American Depository Receipts.

On the other hand, GDR is a Global Depository Receipt given to individuals who want to invest in a global market such as the London Stock Exchange; then, he will be given this receipt.

What are the risks of trading in ADR and GDR?

Indian Firms mainly use American Depositary Receipts and Global Depository Receipts. They are used to tap into foreign money to raise funds. Here are risks you are susceptible to when you go for ADR and GDR;

What are the three kinds of ADR?

They are grouped into two Sponsored ADR and Unsponsored ADR. These types are then categorized further in levels of ADR, where they are grouped depending on the measure of the company’s access to trading US markets.

The foreign firm that wishes to sell its shares to the public will sign a contract and agree with a US Depository Bank to sell its shares on their behalf. The US depository bank will have the mandate of record-keeping, sharing of dividends, and distribution of shares to the public and sale. Sponsored ADR will be listed on the stock exchange market.

Brokers do unsponsored ADR without involving the foreign company issuing the shares. They are merely traded over the counter and do not require permission and registration from the Securities and Exchange Commission.

As stated earlier, they are grouped depending on the extent of access over the US trading market.

ADRs can be canceled by the foreign issuer or the depository bank. The process will foster the canceling of all ADRs given, plus delisting in the stock exchange. Before canceling, the owners of the ADRs are informed before making a fast decision to either swap their ADRs with foreign shares.

Depository Receipts ensure companies that desire funding has a way to get it from foreign investors, especially if the investor has currencies higher than that of the said company. The problem with Depository Receipts is that they may not be listed in every Stock Exchange Market, which can be daunting to investors.

The buying and selling process is done on a larger scale through institutions. ADRs and GDRs are exceptional methods for companies to get funding from foreign investors. With technological advancement, the world has become a small village enabling markets to grow due to increased market demands. And to meet these demands, additional funds would be required.