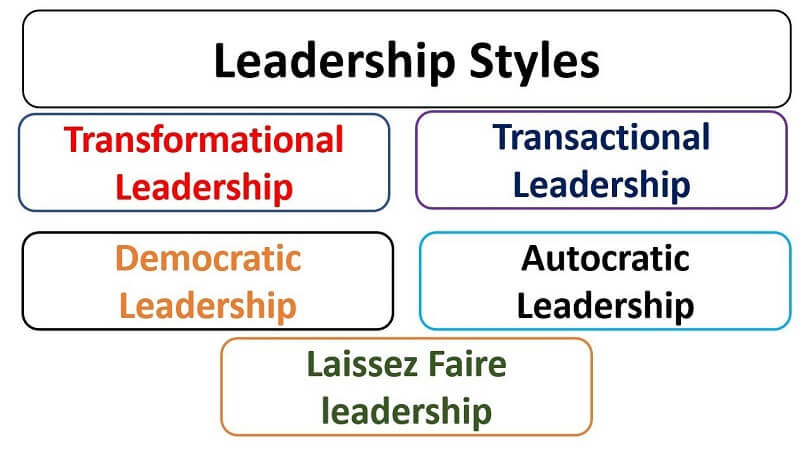 Differentiating between an autocratic and democratic leader is like comparing apples to oranges. Autocrats are defined by their desire for power, while democrats want influence or control over others’ decisions; the two styles could not be more opposite in both leadership style and outcome.

Autocratic leaders base their success on reported accomplishments (such as number of units produced or profits made), whereas democratic leaders focus on the collective good of their team. Autocrats use power to get things done, while democrats use influence to build consensus.

What is an Autocratic Leadership?

An autocratic leadership style is a one-man show. The “autocrat” makes all the decisions and gives orders to his or her subordinates. There is no input from team members, no discussion of possible alternatives, and often little communication overall. This type of leader feels that he or she knows best and doesn’t need the help or opinions of anyone else.

What are the Pros of an Autocratic Leadership Style?

Autocrats have one strength: they know what needs to be done and how best to do it—regardless if their approach fits in with everyone else’s idea of ‘best.’ In addition, autocrats can make decisions quickly when necessary, which is great when time is of the essence.

What are the Cons of an Autocratic Leadership Style?

The biggest con of autocratic leadership is that it can breed resentment and a lack of motivation in employees. When people feel like they have no say in what’s going on, they’re less likely to be enthusiastic or committed to their work. Furthermore, autocrats can be inflexible and unresponsive to change, which can lead to stagnation in the organization.

What is a Democratic Leadership?

A democratic leadership style, on the other side, is all about group decision-making. Team members are encouraged to offer their thoughts and ideas, which are then debated until a consensus is reached. The leader does not have the final say but instead uses his or her influence to help the team come to a decision.

What are the Pros of a Democratic Leadership Style?

Democratic leaders have three pros: they make better team players, they generate commitment among their employees and create an environment where everyone feels like an equal member of the group (rather than just another number). This type of leader also builds loyalty because he or she is always looking out for the team’s best interests.

What are the Cons of a Democratic Leadership Style?

Democratic leaders often struggle with making timely decisions, as they want to consider all possible alternatives. This type of leader is also less likely to be decisive, which can frustrate employees who need action taken on critical matters. Finally, democratic leaders often have difficulty holding people accountable for their actions because everyone feels like they are part of the process—which means that mistakes or misdeeds may be overlooked or ignored altogether.

Difference Between Autocratic and Democratic Leaderships

The difference between autocratic and democratic leadership is that one wants to control everything while the other wants everyone’s opinion. Autocrats make decisions unilaterally, which can lead to resentment among employees if they don’t get a say in important matters. Democratic leaders build commitment by involving their team members and making them feel like an equal part of the group rather than just another number. Autocrats can struggle with making decisions because they don’t want to offend anyone, while democratic leaders debate everything and often take a long time to make important choices.

Democratic leaders also have a difficult time holding people accountable because they don’t like conflict, while autocrats are more likely to have an iron fist and be less forgiving. In the end, it is important to know what type of leader you are so that you can work on your strengths and weaknesses. Knowing yourself as a leader will help improve communication within your team and give you a h2 foundation for future success.