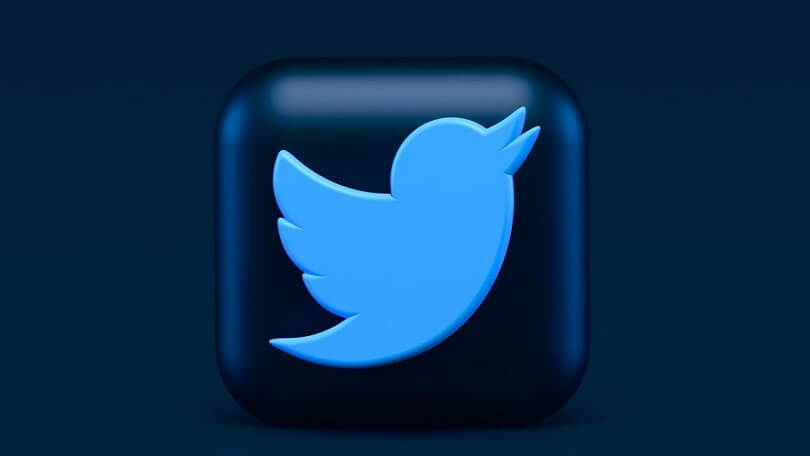 Social media has become one of the most popular advancements in our technology. It is used more than any other invention because it’s so easy to use and convenient. Social media facilitates people to share information and ideas with one another. People connect in virtual communities through this technology – it helps us unite and communicate better.

Social media is composed of different types of mediums that share information with people. Blogging, a type of social media, consists of articles that are 800-1500 words long. Tweets are the concise version for blogs and consist only to give updates or inform others about certain events happening in real-time.

Unlike Blogs, which usually maintain a website where new updates are posted regularly, Twitter is more of a mass chat. It allows for people from all around the world to connect and interact with one another in real-time. One example of this would be during natural disasters or other similar situations when you can use it as a way to get help quickly. The platform can become your online home base that provides continual information on what’s happening now! What makes Twitter different from Blogs? Why do we still think they’re related?

Twitter isn’t like some kind of blog because it doesn’t have any regular updates; instead, its main focus is on connecting people via conversation rather than publishing content onto their website every so often.

What is a Blog?

A blog is a type of website published on the internet that usually contains entries made in the text, photos, or videos. It is often updated regularly with new materials and as such, it can be considered to be a journal publication. The posts appear in reverse chronological order. The most recent post appears first and the last written post appears last.

Blogging gave birth to Twitter. Blogs weren’t considered part of social media at the start but now social media is closely associated with blogging. It helps in creating traffic for a blog site and its content. The term ‘blog’ was introduced by Peter Merholz in 1999, who really invented it!.

Blogging gives writers the freedom to create text with control. They can choose their length, format, and media of choice for blog posts. Gifs, Videos, photos/audio, and several other types of content from different sources can be used in creating a blog post.

Blogs can also be used to earn money. Blogging websites like Blogger, WordPress, etc., allow you to publish your blog for advertisements. The amount of ads that appear on your webpage depends upon how much you make through blogging!

Twitter is a social media app. It encourages us to post short posts of 140 characters or less, known as microblogging. We can share with our friends and comment on each other’s posts on this platform.

In March 2006, Twitter was invented in San Francisco by Noah Glass, Jack Dorsey, Evan Williams, and Biz Stone. Since then it has become a fast-growing service with more than 300 million active users.

Twitter is a platform with no formatting and little use of media. It also has an extreme character limit, restricting users from expressing their creativity. Twitter has very few options as compared to blogs, which can allow images or files attached to one post alone!

Tweeting for free can be a great way to share your thoughts and generate income for the company. Not only have tweeters been able to produce some really profitable tweets, but they are also responsible for their time. You cannot generate income with the Twitter app. The ads help in generating money for the company, not you.

Social media is not all bad. It can be a great tool if used properly, but it also has its negative impacts too. Twitter and blogs are both great ways to provide knowledge to people, but they can also be misused very easily in order to provide false information that leads to massive repercussions.

To avoid the dangers of online twitter mishaps, one should be cautious while sharing their thoughts with the world. This is because Twitter has been known to take the internet by storm, and it has also led to many social media mishaps. People have even lost jobs due to tweeting inaccurately or a tweet being taken out of context!

Online blogs are usually educational and professional, but they can also be used as online journals. Posts from these blogs should not contain any false information; instead, one must always see to it that he/she only believes in the information provided by highly trustworthy websites which are regularly updated with new content. It is recommended that posts from these sites be seen through a comprehensive analysis before being shared on social media.

Social media can be a source of great change when used to connect with people who are similar-minded.