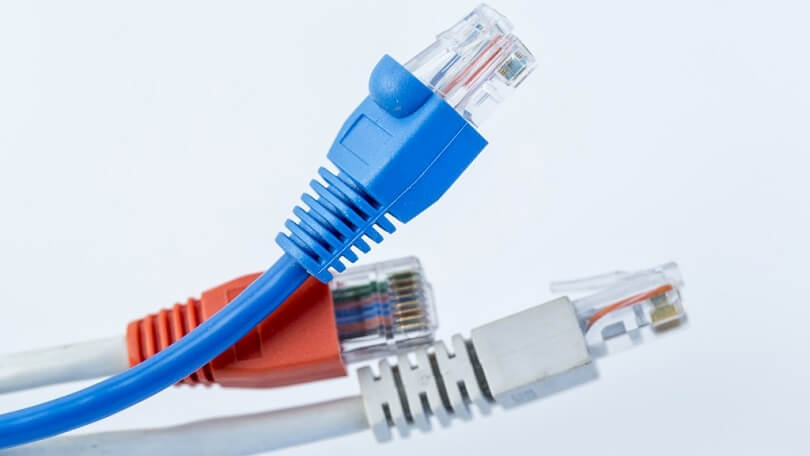 Cables and Networks are the most popular mediums that provide channels to televisions of the mass media. Channels are made possible by cables through radio frequency by finding the best fit frequency for every channel. The clarity and quality of the shows would change depending on the alteration in the frequency. On the other side, networks can provide channels to televisions through an antenna to get radio waves in the air.

The main difference between a cable and a network would be that cable provides television channels through radiofrequency while network provides them through the detection of radio waves. Cable television is one of the most popular ways of watching television in the modern world. Networks have a limited location where they are available because there are places where radio waves cannot reach.

Cable channels are transmitted through coaxial cables, and the latest version would be fiber optic cables. It is of high quality and assurance that the channels will show up clearly. However, it can be a bit pricey to have a cable connection in the home.

On the other side, a telecommunications network provides the network and is given to the consumers through radio waves in the air. Television programs are distributed depending on the location of the consumer. Most networks that provide different channels used to be radio networks. An operation center provides the channels to different television stations through their own network.

Radio frequencies get tuned depending on the client’s need, and then they are passed through the cables connecting them to the television of the consumer. Cables that are normally used are coaxial cables. Nowadays, with the help of technology, fiber cables are now used to help improve the passing of the frequencies from the provider to the consumer. The cables can be placed anywhere, so the space needed to get this connection is considerably low.

Coaxial cables make it easy to pass the data from the operation center to the consumer’s household. It is also easy for the cables to be placed, so there is space to access cable internet and use other wireless services.

The network is a broadcasting method where the broadcast signals are detected using antennas. Antennas are set up from the provider and another at the receiver. When the signal approaches the antenna, it gets amplified before moving to the next one. Later on, when the signal gets to its destination, the consumer can view the specific channel.

Network broadcasting is done through the air as radio waves require a medium for the signals to pass through, thus the need for an antenna. Signals do not have a proper medium to pass by, so they normally go where they need to.

The broadcast model shows that the chances of loss of signal are very high, and this is why the quality and clarity of television shows that are broadcasted by the network can go from good to very bad. The reason for this could be disturbances such as mountains. When signals pass through mountains, they are blocked by it and thus get rugged. This is the reason why networks are used less often these days.

Difference between Cable and Network

Cable and network are types of broadcast methods that channel operators are operating. Cables are the more expensive type because it also gives better quality. On the other side, networks are quite cheap, but fewer people use them because it can be very hard to get a signal depending on the consumer’s location.