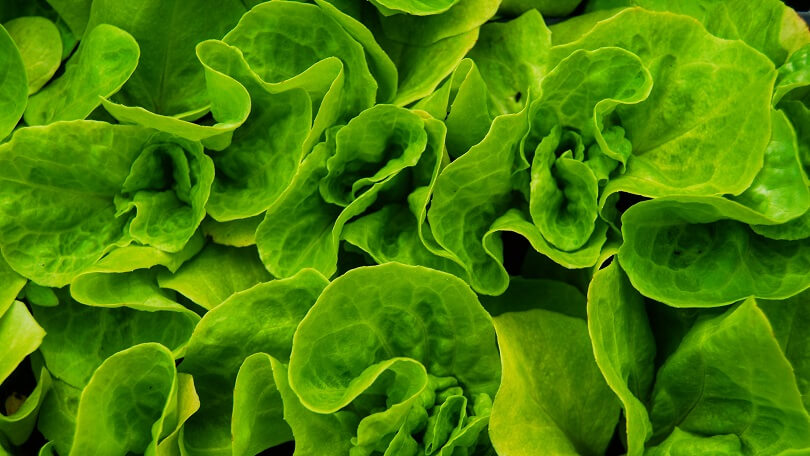 Plants are living animals that rely on their own resources to survive. Photosynthesis is the method that they employ to produce their food. This procedure necessitates the use of a pigment known as chlorophyll. The chlorophyll, which is a green pigment found in plant cells, is responsible for the green colour of the leaves. Through the process of photosynthesis, the plant uses this green pigment to transform light energy into chemical energy.

Chlorophyll A and B are the two most frequent kinds of chlorophyll found in plants. Both of these are important in the photosynthesis process because they aid in the absorption of sunlight, which is required for the formation of carbohydrates. Chloroplasts are where you’ll find them.

Chlorophyll A Vs. B

What is Chlorophyll A?

Chlorophyll A is a green pigment that aids in the absorption of light and the production of energy during photosynthesis. Algae, cyanobacteria, and all plants contain it.

Chlorophyll A is considered the most significant pigment for plants since it aids in photosynthesis. During photosynthesis, it aids the electron transport chain.

It’s also in charge of transporting light energy from the antenna to the P680 and P700 photosystems. Chlorophylls are located in the chloroplast’s thylakoid membrane.

429 nm and 659 nm are the wavelengths responsible for violet-blue and orange-red colors, respectively.

It reflects a blue green hue, bringing out the green in most plants.

A chlorine ring can be found in chlorophyll A. A magnesium ion is surrounded by four nitrogen atoms in this picture. There are also some side chains and hydrocarbon tails in it.

As a result, we can state that Chlorophyll A’s primary function is to absorb light from the orange-red and violet-blue wavelengths of the spectrum and transmit it to the reaction center. The electron transport chain receives two electrons as a result of this. It is the most essential electron transport donor in general. Furthermore, the organisms use the sun’s energy for biological operations.

What is Chlorophyll B?

Chlorophyll B is a green pigment that receives light energy and then passes it on to chlorophyll A, assisting in photosynthesis. Plants and green algae both contain it. Violet and red colors are caused by wavelengths of 455 nm and 642 nm, respectively. It has a yellowish-green tint to it. In most land plants, chlorophyll B is found in the photosystem P680 light trapping antenna.

The main difference is that chlorophyll B possesses an aldehyde group at the C7 position of the chlorine ring, whereas chlorophyll A does not. As a result, Chlorophyll B’s primary function is to broaden organisms’ absorption spectrum. This aids in the absorption of energy and, in turn, aids in the conversion of additional solar energy into chemical energy for organisms.

Difference between Chlorophyll A and B

The fundamental distinction between chlorophyll A and B is their photosynthetic roles.

All species that do photosynthesis contain chlorophyll A, however not all organisms have chlorophyll B.