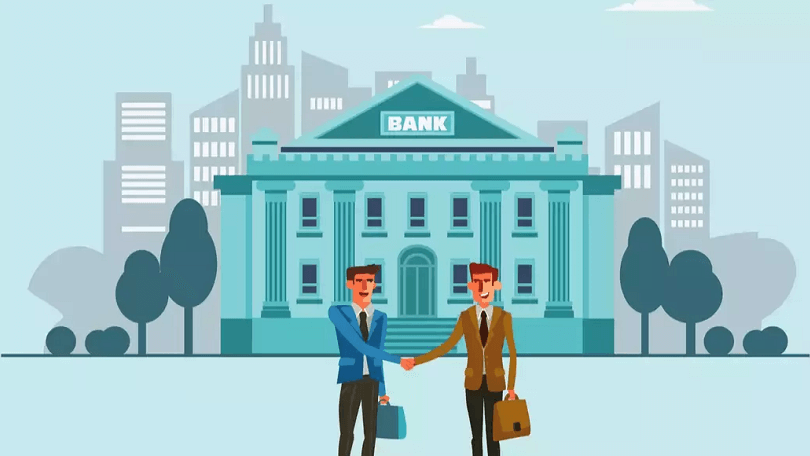 A bank’s main job is to keep the economy running by acting as a middleman between depositors and borrowers. Banking services are critical for a country’s development, serving as the backbone of economies.

Commercial banks, co-operative banks, and development banks are the three types of banks. These can be distinguished based on the function they play in an economic system.

A Commercial Bank provides financial services to businesses and individuals, whereas a Development Bank was established to offer money for infrastructure and economic development.

What is a Commercial Bank?

A commercial bank is a financial organisation where the majority of people go to get their money. It provides accounting services, deposits, loans, and other banking goods such as certificates for deposits as a financial institution. A commercial bank’s primary motivation is to make money. Loan interest is the primary source of profit for commercial banks.

Commercial bank loans can vary greatly depending on a variety of criteria. Mortgages, personal loans, and automotive loans are examples of these types of loans. Some banks specialize in a particular type of loan, such as gold or housing loans. Loans remain a distinguishing feature of Commercial Banks since they borrow to lend.

A non-scheduled bank is one that is not listed in the Reserve Bank of India’s Second Schedule. Smaller banks with less operations fall under this category.

A Commercial Bank’s functions can be split into two categories: Primary Functions and Secondary Functions.

Accepting deposits in the form of recurring accounts, fixed deposits, saving accounts, and current accounts, as well as advancing loans such as home loans, personal loans, loans against mortgages, shares, and securities, are among a bank’s primary duties.

The general utility services and banking services provided by commercial banks are secondary roles. Investment and agency functions, such as foreign transfers, income tax arrangements, sales, and securities, are among the other functions.

What is a Development Bank?

As a result, a development bank might be defined as a financial entity whose mission is to assist and finance society’s basic necessities. They achieve their goal of fostering growth by providing subsidized loans and subsidies to areas like agriculture and industry.

The following are the several types of development banks:

Any economy’s support structure is comprised of banks. Commercial banks and development banks are two types of financial institutions, each with its own set of functions and obligations. A commercial bank acts as a bank for the general public, providing deposit services and loan financing. A development bank, on the other hand, is a specialized organisation created to assist and support the region’s economic and infrastructure development.

The distinction between a commercial bank and a development bank is the former’s profit-driven orientation against the latter’s growth-oriented focus.