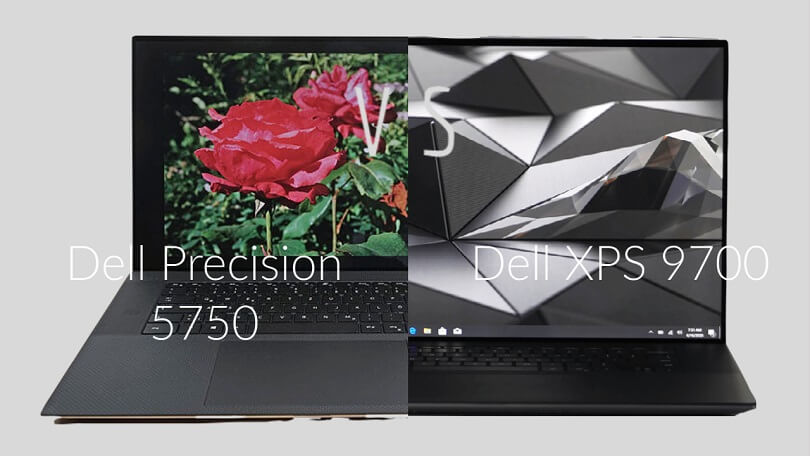 What’s the difference between Dell XPS and Precision? This is a question many people ask. The answer is that each computer has its own set of features to offer, so it really depends on what you’re looking for in your next laptop. If you want something with the latest processor, graphics card, or RAM capacity then you should go for Dell Precision because they are always ahead of the game when it comes to specs. However, if battery life is important to you then Dell XPS will be more suitable since their batteries last longer than those found in Precision laptops.

Introduction to Dell and its history

Dell is a computer technology company that was founded by Michael Dell in 1984. It has since become one of the largest technology companies in the world, and today it offers a wide range of products including laptops, desktops, workstations, servers, storage systems, networking technologies, and software.

Dell has a long and successful history of producing high-quality laptops. The XPS line is one of the company’s most popular, offering powerful performance in a thin and light design. Precision, on the other hand, is Dell’s workstation line and is geared towards professionals who need more power and customization options.

The company got its start in the early days of personal computing, and it was one of the first to sell computers directly to consumers. This allowed Dell to undercut the prices of competitors such as IBM, HP, and Apple. It also helped them build a strong brand reputation for quality and customer service.

Precision is Dell’s line of workstation-class laptops that are designed for the most demanding software and hardware applications. They offer more processing power than XPS, along with improved graphics capabilities. You can get them in either a traditional laptop or convertible form factors, depending on your needs. You can expect Dell Precision to be more expensive than the XPS line, but that’s because you’re getting a more powerful machine. You cannot expect it to be as light or portable as the XPS line.

What is Dell XPS?

XPS was introduced by Dell in 2006 as a high-end consumer laptop line. It offers features that are not found in Precision laptops, such as longer battery life, faster Wi-Fi, and more options for customization. XPS is Dell’s consumer-focused line of laptops. They offer powerful performance in a thin and light design, making them perfect for people who need to move around a lot. The battery life is also much better than what you’ll find in Precision laptops, so if that’s important to you then the XPS line is the way to go. They also come with a range of features and customization options, so you can find the perfect machine for your needs.

Dell XPS is also thinner and lighter than Precision laptops, which is something many people prefer. You can expect Dell XPS to have the latest hardware components, but they are not always as powerful or overqualified for certain tasks.

Dell XPS and Dell Precision laptops are very similar in appearance, with both lines offering sleek designs that feature premium materials. They also have many of the same components inside their cases, including high-performance processors, fast solid-state drives (SSDs), powerful graphics cards, and large amounts of RAM memory.

Whichever laptop you decide on, you can be sure that you’re getting a high-quality machine from Dell. If battery life is your priority and you don’t need the most powerful hardware available for CPU-intensive tasks, XPS might be more suitable.