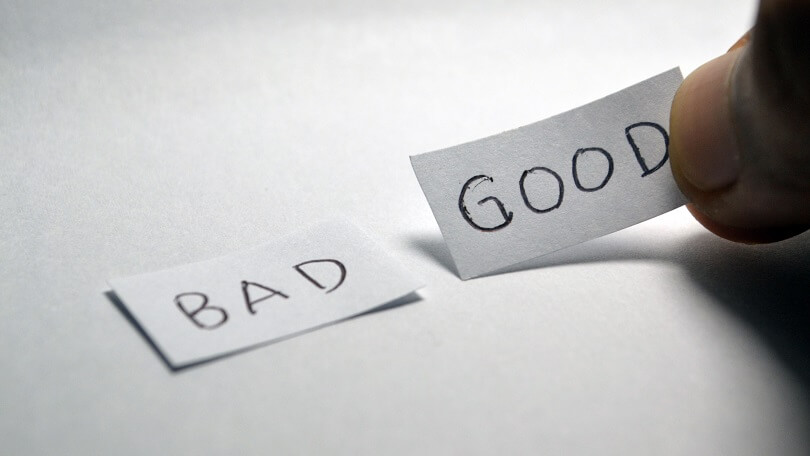 In philosophy, the terms teleology and deontology are used interchangeably. The word Deontology comes from the Greek language. It is formed by combining the terms “deon”, which means obligation, and logos, which denotes study or science. As a result, Deontology is the subject of responsibility. It’s a branch of philosophy that deals with ethics and addresses things like what’s forbidden and what’s allowed.

Teleology can be used to comprehend the study’s objective and investigate the goals in the context of a task or issue. It can be used to decide whether a particular outcome is desirable or required, as well as whether it will lead to positive outcomes. It is more concerned with the goal than with the causes that lead to that goal. Whether or not nature possesses teleology is a point of contention. Some individuals assume that there are creatures who exist for no reason.

Both streams of philosophy support opposing viewpoints and are employed by various types of people. One is more abstract, focusing on the development of abstract ideas, while the other stresses action and follow-through to achieve goals.

Deontology is a combination of two Greek words: Deon & logos. It is a study of responsibility. It investigates the methods for reaching a goal and then determines if they are moral or not. It is a discipline of philosophy concerned with moral ideals and the teaching of what is banned and permissible.

It is the discipline of appropriate behavior. It asserts that the aim justifies the means and is founded on the principle that everything you do toward others bounces back to you in a full circle. Deontological theories can be divided into two types.

One is concentrated on the agent. It implies that every action made by us is motivated by the presence of an agent. The second kind is victim-centered. The patient-centered theory is another name for it. It is centered on leveraging someone else’s rights without their consent in order to create practical results.

Deontological views are centered on Immanuel Kant. These views allow for a more broad definition of what is true and what is false. It also has the ability to explain why certain people are deemed more ethically stable than others, as well as what causes people to act in certain ways. These hypotheses, however, have certain flaws. These can seem unreasonable and even absurd at times.

The science of finality is called teleology. Consequentialist theories are another term for it. It emphasizes the outcomes or goals first, then seeks to justify the means based on the outcomes.

Aristotle provided one of the most well-known examples of Teleology. He claims that the internal telos of an acorn is to grow into a mature oak tree. Now, in order to achieve the ultimate goal, it may use any means necessary to achieve it.

These theories can be found in Aristotle’s and Plato’s writings. Natural teleology, according to Plato, is the sole method to describe natural physical phenomena.

In the current world, teleology plays an important role in articulating commercial and medical ethics. The administration by objective theory, for example, is founded on the Teleology idea. People in medicine are often focused on the outcome, so teleology becomes a foundation for them as well. Teleological ethics can be divided into three categories: Eudemonism, utilitarianism,  and Ethical Egoism.

Teleology, to put it another way, is more concerned with the effects of one’s actions. It also attempted to figure on the maximization of pleasure and minimization of pain principle.

The key characters in teleological ideas are JS Mill and J Benthem.

Difference Between Deontology and Teleology

Teleology and deontology are philosophical areas that justify distinct things. Deontology places a greater focus on moral principles proclaiming and educating what is fair and unfair. It establishes what is permissible and what is prohibited depending on the consequences. The objective does not justify the means in this case.

Teleology, on the other hand, believes that the ends always justify the means since it is the discipline of finality. The discipline of duty is known as deontology. It is more duty-driven, while teleology is much more outcome-driven.

Deontology emphasizes the need of teaching ethical methods for achieving outcomes and practicing activities that do not damage others. Teleology, on the other contrary, is concerned with achieving the intended result using all methods possible.