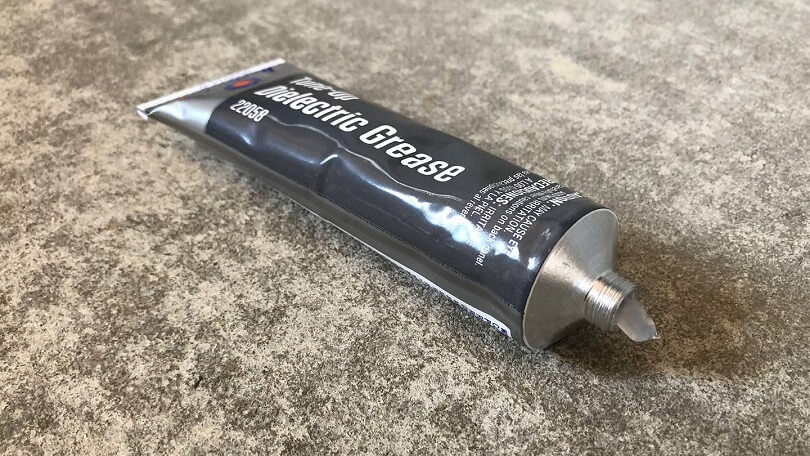 Factories demand a lot of safeguards for the equipment they utilize. It doesn’t matter if it’s an electric device or a gear shaft; preventative measures are required to ensure its long life and smooth functioning. Many of the compounds utilized in industries come in various forms. Insulators, immediate protectors, and moistening agents are all possible.

Such chemicals have also been discovered to be utilized at home. Insulation tapes, which are commonly used in industries, are also used to insulate electrical cables at home. Similarly, two categories of industry-oriented compounds are critical in little pieces of equipment or machinery that are critical on a bigger scale.

Vaseline and Dielectric Grease are two of the most commonly used chemicals in manufacturing. Despite the fact that they are both widely used in manufacturing, their applications are somewhat distinct.

What is Dielectric Grease?

Dielectric Lubricant is a high-performance corrosion-resistant grease that protects equipment and wires from humidity and other contaminants. It is commonly used in a number of industrial and domestic applications. Because dielectric grease is mainly insoluble in water, it is commonly utilized in underwater gear. They have the highest melting point, hence they have a strong preservation ability.

The most typical application of dielectric grease is to lubricate electrical contacts and spark plug wires. When employing electric connections, it’s important to remember that dielectric grease isn’t a good conductor of electricity, thus it should be used strategically and sparingly. Furthermore, because it is formed of silicone and is also known as silicone grease, it’s not really recommended for use with silicone-based rubbers or plastics. Due to a chemical process, the grease may break over time.

The application of dielectric grease should adhere to a specific technique. Put it slightly on the rubber boot and evenly so that it doesn’t come into contact with the electric iron or components nearby. It will allow a high-voltage current to travel through without interruption. At the same time, it aids the leakage of high voltage current through the rubber. As a result, any damage is also avoided.

When it comes to applying grease to roller gaskets, it can be rather effective. It can be used on the outsides of metal equipment that functions as connections to provide smooth performance while also preventing corrosion.

Vaseline, often known as Petroleum Jelly, is a lubricant that is commonly used. This is made feasible by its moistening feature. Because petroleum jelly has a lower melting point, it should not be used in areas where it will be subjected to extreme heat. Petroleum jelly also has strong electrical conductivity, making it suitable for a variety of electrical applications.

Vaseline is primarily used in cosmetics, but it also has industrial applications. It’s widely utilized in the protection against corrosion and as a lubricant. It has special qualities that make it popular in the food preparation and pharmaceutical industries. This doesn’t mix well with any of the substances often used in these industries.

Because it is chemically inert, it has a lower preservation strength. Yes, it is also water-insoluble, therefore it can be utilized in wet conditions. Petroleum Jelly is utilized in a variety of ointment treatments all over the world. At the same time, it functions as a protective coating for ointments, and it is chemically employed as a substitute for numerous fat compounds in the cosmetic sector.

Petroleum jelly is widely used due to its low cost and ease of application.

Difference Between Dielectric Grease and Vaseline

Vaseline, often known as petroleum jelly, is a common ingredient in women’s cosmetics. Its thin texture and lack of grease make it ideal for quick use. In any factory, dielectric grease is a must-have item.