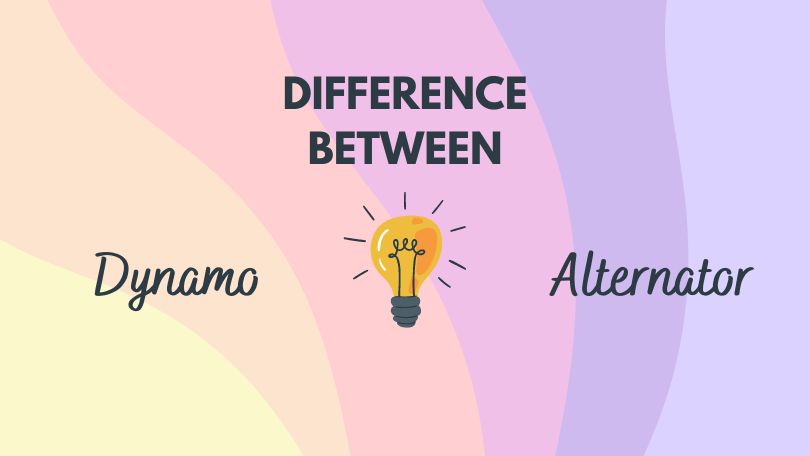 Probably one of the most important inventions ever is electricity – it is something that is hard to live without. The benefits are great, ranging from providing us with lighting, entertainment, and other things. It is impossible to live without electricity once you are used to it. Before, batteries were the main source of electricity until it was found out how unreliable they can be and that they are not cost-effective at all.

These days, homes are powered using electricity and t is very convenient and can easily be produced from a lot of different things such as coal, oil, winds and even waves. Whether you want to watch the TV, use a toaster or listen to music, a steady supply of electrical energy would come in very handy.

Aligned with the concept of the conservation of energy which explains that energy cannot be obtained and never really used up but more recycled, there is a fixed amount of energy within the universe that can only be used and converted to another form. This means that when we get the supply of electricity for our appliances, then they are converted to be turned into something else.

While dynamo and alternator may seem to be similar at first glance, they are actually different things that would be important to learn more about.

What is a Dynamo?

A Dynamo is simply an electric device that is able to produce direct current flowing in the same direction. It is normally used to generate electrical energy and convert mechanical energy to electrical energy. The first dynamo was designed by Nikola Tesla, but it was actually conceptualized into reality by Michael Faraday. It was Faraday who came up with the idea that a moving magnet in a closed electrical circuit can be used to induce electrical current to flow.

The concept of electromagnetic induction is basically the foundation of how the dynamo works. When a coil is linked with magnetic field charges, induced emf is then set up in the coil. The dynamo has several parts, which include the poles, stator, rotor, brushes, yoke, armature, and more. The major parts of the dynamo would be the rotor and the stator.

The coils in the dynamo are what rotates through the magnetic field and split ring commutators are then used to connect it to an external circuit. The split commutator would then switch the connection at every half turn so that it could keep the current flowing in the same direction.

The brush would ensure that there is continuous connection without anything preventing the movement of the commutator. There are normally two sets of brushes: one which would tap the power so that it goes to the main circuit and another which would take power from the armature so that it can get to the stator’s magnets.

When a battery has to be prevented from being overcharged, the dynamo’s output needs to be regulated, and this can be done by changing the current as needed. A dynamo can be quite expensive as well as bigger in size versus an alternator. It can also be used for a lot of things, including ships, trains, automobiles, and more.

What is an Alternator?

An alternator is simply a machine that is able to produce an alternating current that can change its direction easily. It is able to convert mechanical energy to electrical energy and was created by Hippolyta Pixi in 1832. There are different types of alternators that vary depending on their design and application.

The main components of the alternator would be the rotor and the stator. The rotating part is the rotor, while the stationary part is called the stator. Alternators work on the principle of em induction, which means electricity is produced by a magnetic field, conductor, and mechanical energy.

When the speed of the alternator is decreased, the output would also get reduced. On the other hand, if the output current is reduced, the temperature of the alternator would increase. Alternators that run at slow speed have reduced efficiency. Alternators can be used for a lot of things, including marine applications, radiofrequency transmission, diesel electrical multiple units, and even automobiles.

It is a cheap device that is very light in weight. Its construction is simple, and it is very low maintenance.

Difference between Dynamo and Alternator

Both dynamos and alternators have been used to produce electric power, and while they have their similarities, they are not the same thing as they also come with a lot of differences. Knowing about how they work easily allows you to choose which one is best for your system.