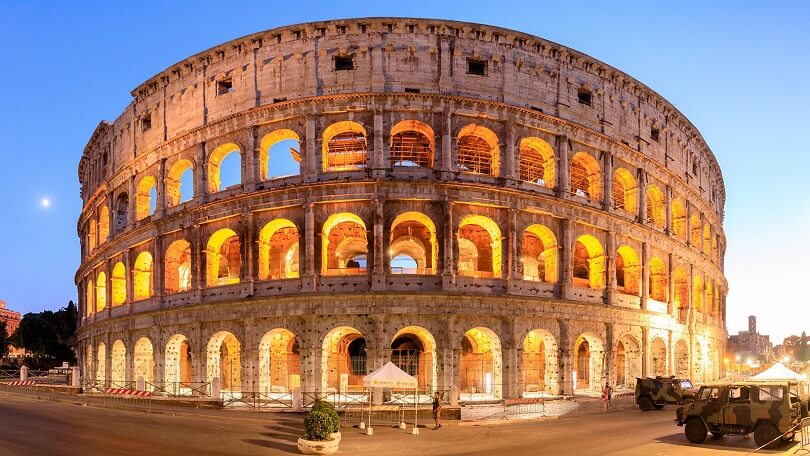 Although the phrases empire and dynasty are frequently used interchangeably, they have distinct meanings. An empire is a region or territory controlled by the emperor or empress, whereas a dynasty is a line of rulers.

Because these two words have diverse meanings, there are some commonalities between them as well. Both dynasties and empires represent the greatest levels of authority in their respective fields, and both are intended to dominate and govern. There was a time in world history when dynasties and empires existed in various parts of the globe.

The major distinction between an empire and a dynasty is that a dynasty refers to a familial line of rulers, but an empire refers to a broad region that may contain multiple kingdoms and is ruled by an emperor or empress.

You may have looked at the history of your region in sixth grade, where you learned about dynasties, empires, and kings. However, I am confident nobody has ever shown you the distinction between the two.

The term “dynasty” refers to a line of monarchs descended from the very same family. In another sense, if you’re born into the royal family, you automatically become the next legitimate monarch and nobody else until your brothers and sisters are born.

When a king and queen had children, one of the children was expected to take over the throne after their parents died. And in this way, they were able to have monarchs from the same lineage govern over an area for a long time.

In today’s world, a dynasty can be referred to as a tribe, family, clan, or a variety of other terms. The term dynasty has a long history and was commonly used in our historical accounts. Instead of a dynasty, other terminologies are used nowadays.

The phrases empire and dynasty are not interchangeable and have different meanings. They have certain peculiarities as well, such as the succession of a kingdom in the scenario of an empire, because the emperor controlling an empire may not have been from the very same family as the monarch leading a kingdom.

The importance of dynasties could hardly be overstated because they held the highest authority. The laws and rules of a given territory were created by the highest authority, and everyone was required to follow and respect them. If individuals did not follow them, they were subjected to various punishments, including the possibility of execution.

The distinction between a dynasty and an empire is all in the inheritance. In the instance of an empire, the current emperor, the empress, could be deposed and replaced by someone else.

What is an Empire?

On the other hand, an empire is a huge country controlled by an emperor or empress. The emperor or empress leading a country had the authority to set rules and regulations, which everyone was required to follow. At the time, they were the ultimate level of authority.

An empire may reign over several countries and may not be near to the ruler of the kingdom, but everything should be presented to the ruling emperor or empress. The British dominance over the Indian subcontinent is one of the most well-known examples. The rule lasted over 200 years, from 1858 to 1947 when India and Pakistan gained independence.

During that period of British dominance, the British had seized complete control of the company’s assets and administered the country directly. You may recall reading in your history texts about how the British people sold all of their wealth, spices, and other goods to other countries and made a large profit.

Difference Between Dynasty and Empire

Finally, it’s critical to understand the distinction between an empire and a dynasty. People who controlled dynasties used to reign for a long time and it was known who would be the future ruler, but this was not the scenario with empires.