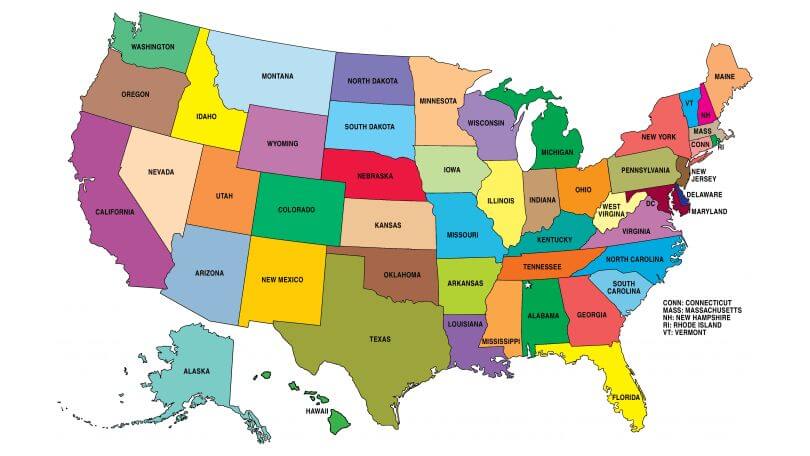 A confederation comprises several sovereign states coming together. Every member of this confederation has a right to withdraw when need be. A federation on the other hand reserves the authority and sovereignty to one single state.

Comparison between Federation and Confederation

What is a Federation?

When several constituents’ states come together and agree on submitting being answerable to one central government, we refer to that as a federation. The powers possessed by this central government include defense, foreign affairs, national security, and finance.

What is a Confederation?

Several voluntary alliances formed to work together to achieve certain goals are called confederations. The goals may be political, economical, cultural, or social objective goals. Should members of the coalition feel dissatisfied by these set goals and objectives, they usually feel to withdraw.

Difference between Federation and Confederation

In conclusion, the terms federation and confederation have initially been used interchangeably. People have often confused them but it is clear that they have a lot of differences and little to no similarities in their way of operation.

A confederation on the other hand allows for withdrawal as it is a structure that is voluntarily formed with the aim of achieving certain set goals.