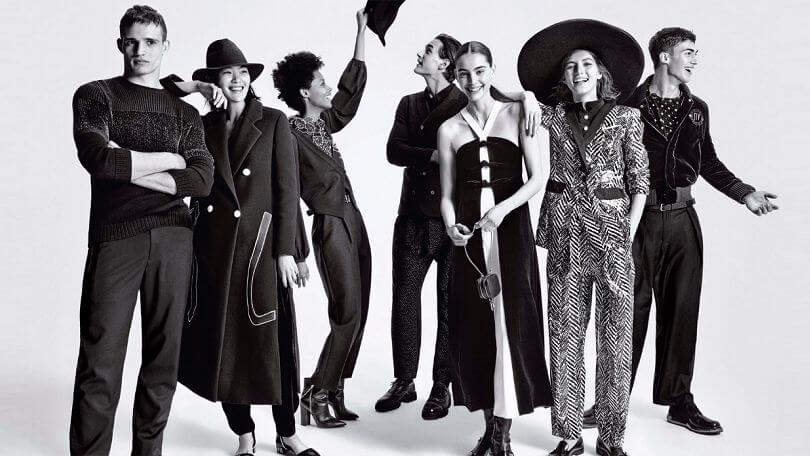 Everyone has a type of style peculiar to them that they follow. They could be in terms of color, pattern, size, and fittings. You always go for a style that perfectly brings out your personality. Therefore, fashion is a style that an individual or multiple people follow. Various fashionable styles are trendy.

The rise of the internet and social media has enabled people to follow certain fashionable styles. They usually pick from their favorite celebrities who showcase various looks like an airport, red carpet, fun parties, and festivals. There is another category of fashion influencers that assist people in trying and tapping into their style. They normally suggest different affordable ways of styling clothes and other accessories.

Indeed, there would be no fashion if fashion designers and labels didn’t exist. They are creative individuals who curate different clothing wear for celebrities. They also create iconic dresses that are usually personalized for celebrities to grace certain events with them, such as a red carpet event or an award ceremony.

The task is given to high-end fashion designers and brands like Louis Vuitton, Giorgio Armani, Gucci, and Sabyasachi. Giorgio Armani is among the sought-after label known for the beauty and sophistication of their works.

Who is Giorgio Armani?

Giorgio Armani is an Italian fashion designer who formed his company in 1975, namely Armani or Giorgio Armani. The Armani fashion house is known to produce high-end quality clothing products that are extremely or close to perfection. They have proven time and time again that excellence and perfection when it comes to clothing and accessories can be easily achieved.

They create a wide variety of products like shoes, jewelry, sunglasses, watches, perfumes, and clothing lines. The brand is popular and is one of the most sought-after fashion houses to date. They have created various clothing collections that are quite peculiar in style. They include Armani Exchange, Armani Junior, Giorgio Armani, Emporio Armani, Armani/Dolci, and Armani/casa, among other clothing lines.

The name Giorgio Armani is the name of the founder or designer of the company Armani and is a clothing line name. It’s a ready-to-wear line for women and males. It has various apparels including accessories, perfumes among other things. It’s a high-end collection targeting the elite groups of people who are between the ages of 35-50 years.

The line uses quality materials for production. The prices are pretty expensive as they look to tap into elite people whose taste and preference are also exceptionally high regarding quality material. They can only be found in specific stores or in Giorgio Armani boutiques.

What is Emporio Armani?

Emporio Armani is a type of clothing line under the Armani Fashion label. It’s also a ready-to-go wear line that has various apparel for men and women. The collection focuses on modern trendy elements with the sole purpose of enticing young adults. The target audience is young adults of ages 20-30 years.

When you compare it with the Giorgio Armani collection, the lines use slightly lower-quality materials. And so the overall price is quite affordable. The clothing line is, however, is available in the Emporio Armani store as well as other Giorgio Armani boutiques. This makes it hard to access such a clothing line. The collection also has a sub-brand under it, namely EA7. It is a collection of shoes, and it’s a collaboration with Reebok.

These two types of clothing lines are ready to wear and under the Armani fashion label. The clothing lines have both been presented in the Milan Fashion Week. They have a few distinguishing features.