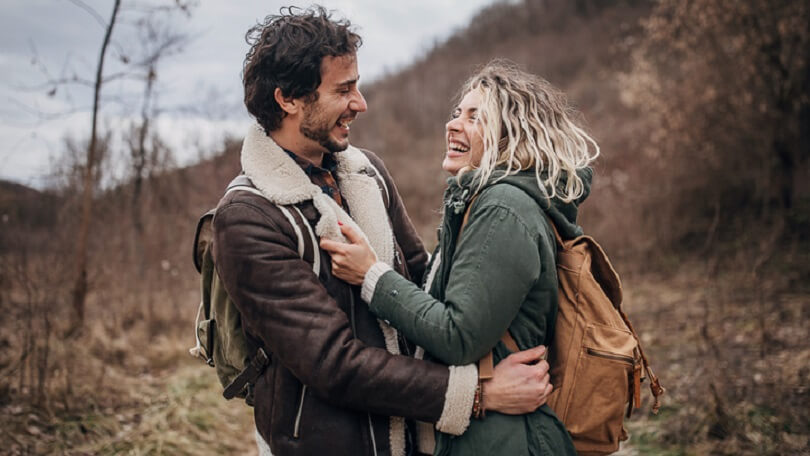 Friendship is defined as a platonic relationship between two or more persons who have a mutual affection for one another. These individuals can be referred to as pals. Although the feelings of affection are similar to those of ‘liking’ and ‘love,’ there are no romantic feelings involved.

A girlfriend, on the other hand, is a female partner with someone with whom one share love feelings. A girlfriend relationship is intimate, with sentiments of love and interest. It could also be about feelings one has for a friend.

Who is a Friend?

A friend is someone with whom you share feelings of mutual affection, trust, devotion, and liking. This is a platonic connection that can involve two or more persons. Friendship creates emotional attachment and personal admiration in those connected.

As people grow older, the nature of their friendship changes. Children form friendships by interacting with others while participating in common activities or living in close proximity. This permits kids to develop socially and become more aware of others.

As children mature and enter adolescence, their perceptions of friendship shift to include feelings of acceptance, sharing, candor, serendipity, and new experiences. People in this age range frequently seek out pleasant company and mentalities with which they are familiar.

Adults are looking for deep friendships. People who offer worth to their lives tend to form bonds with them. It could take the shape of emotional support, a good contribution to one’s mental health, or assistance in enhancing one’s physical health.

Friendships exist between beings of various species as well. Dogs, for example, are said to be man’s best friend. Furthermore, research reveals that higher-intelligence mammals and birds are capable of making friendships with humans.

Who is a Girlfriend?

A girlfriend is a female friend with whom you have a romantic relationship. This could be a casual relationship or one that develops towards a more serious relationship, such as a fiancée or wife.

For the very first time in 1863, the term “girlfriend” was used to designate a woman’s female buddy. By 1922, it had grown into a term for a love partner. The definition of the term ‘girlfriend’ is now subjective, as various people use it in different ways depending on their personal preferences.

A girlfriend is a woman with whom you can have sexual and intimate interactions. A girlfriend’s physical interaction is not as informal as that of a buddy. Whether or not the individuals possess each other’s consent is a crucial factor to consider.

People with girlfriends may be planning or intending to establish a future with them. This could include living together, proposal, marriage, or anything else that they desire. There are no legal ramifications to the relationship, and persons are free to choose whether or not to have a romantic relationship.

The phrase has got a lot of criticism in recent years because it does not match up with evolving relationship conventions. Many magazines have been chastised for using the term ‘girlfriend’ instead of ‘companion,’ since the latter is more gendered flexible and defies categorization.

Difference Between Girlfriend and Friend

Friend and girlfriend are two phrases that describe distinct types of relationships between people. Humans create both of these relationships through contact and shared experiences. Having one of these two as a companion has been demonstrated to boost a person’s mental health.

Having a buddy or girlfriend helps a person prepare for social situations. It develops character and elicits new feelings in people who may not have experienced them previously. Relationship boundaries are becoming more fluid and alter depending on one’s own preferences.