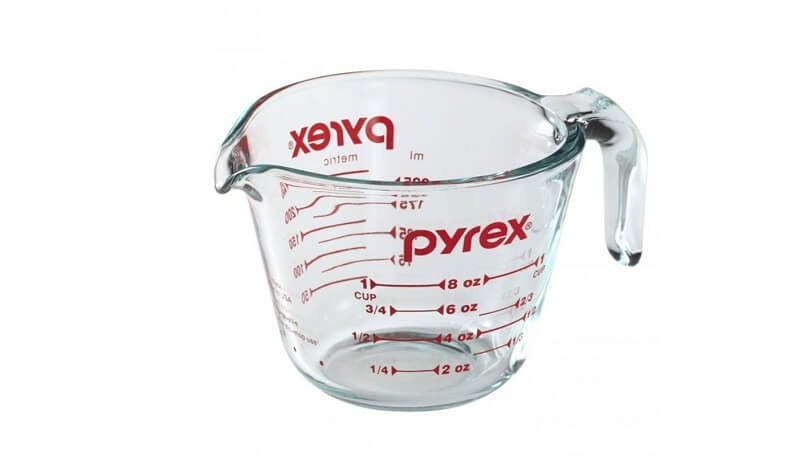 Glasses were created in the 17th century, and it has been upgraded ever since their invention. They were invested from various ingredients, including sand, calcium carbonate, sodium carbonate, silicon dioxide limestone, and soda-lime. These ingredients go through pressure and temperature that change them to form glass. The glasses are of different types and are used for different purposes. For instance, windows, doors, monitors utensils, among other items.

Glass and Pyrex are similar but have some distinguishing features. For one, Pyrex is stronger and is fireproof compared to ordinary glass. This means that it can withstand higher magnitude temperatures and be shatterproof. On the other hand, glasses cannot handle high-magnitude temperature fluctuations.

These other types of glasses are created from various materials like calcium carbonate and silicon dioxide, which are subjected to high temperatures and pressure. The chemistry involved in the invention of glass is quite interesting as they are neither liquid nor solid. They are in amorphous solid, which is more like super-cooled liquid.

Annealed glasses are molten glasses that are permitted to cool down in a controlled environment until they reach room temperature. On the other hand, heat-strengthened glass is semi-tempered or toughened glass. It involves annealing the substance to up to 650-700 degrees. This helps the glass to acquire more thermal and mechanical strength than annealed glass.

The tempered or toughen glass has a different cooling rate from the other three types. It causes the glass to have different physical properties, and its surface strength increases significantly. The laminated glass will reduce safety hazards by shattering the glass fragments. Their application is from many places like the window panes, dishes, micro ovens, kitchen, and other places. In the greenhouse, they are used to maintain temperatures.

Pyrex is a brand name that refers to tempered glass. It comprises different elements like borosilicate, soda lime, and other substances. Previously the borosilicate that made tempered glass was made of 4% boron, 54% oxygen, 2.8% sodium, 37.7% silicon, 1.2% aluminum, and also potassium. But this combination was later changed to use soda-lime in place of borosilicate.

This was done so that they could increase the mechanical strength of glass. It would, therefore, almost make this type of glass shatterproof. Even though, when you incorporate the use of borosilicate, you get a more thermal resistance tempered glass that is quite effective in the laboratory and kitchenware.

Since tempered glasses are heat resistant, shatterproof, and erosion resistant, they can be used in different sectors. For instance, they are used in laboratories as dishes, test tubes, breakers pitot tubes, among other things. You will find items made from this type of glass from microwaving in the kitchen, baking as they need to withstand high temperatures.

Pyrex glass is 6-7 times stronger than normal glass, and therefore its prices are quite high. Two major procedures take place, namely batching and forming. In batching, they form one large batch of tempered glass. Before manufacturing starts, the materials are pulverized and granulated into the same size and stored in towers. Forming, on the other hand, the liquid is allowed to flow and is collected quickly and tempered to the final product.

Glass blowing is a popular method that is used to create glassware and various stuff. After getting the desired shape, they close up the mold, cool it, and finally color or polish it to make it appear better for added value. Quality control is vital to avoid the explosion of Pyrex bowls in microwaves. You have to get the composition right and the temperature and pressure to form various products.

Difference between Glass and Pyrex

The main difference between Pyrex and glass is that Pyrex is a brand name that refers to tempered glass that is shatterproof, heat resistant, and corrosion-proof. This type of glass is suitable in areas that have temperature fluctuation, like laboratories, and for kitchen wares that are meant for baking. On the other hand, Glass has lower thermal-mechanical strengths and is finer and lighter. It is meant for more delicate tasks and is quite affordable compared to Pyrex. It is also easy to manufacture, a reason why it is mostly preferred by many.