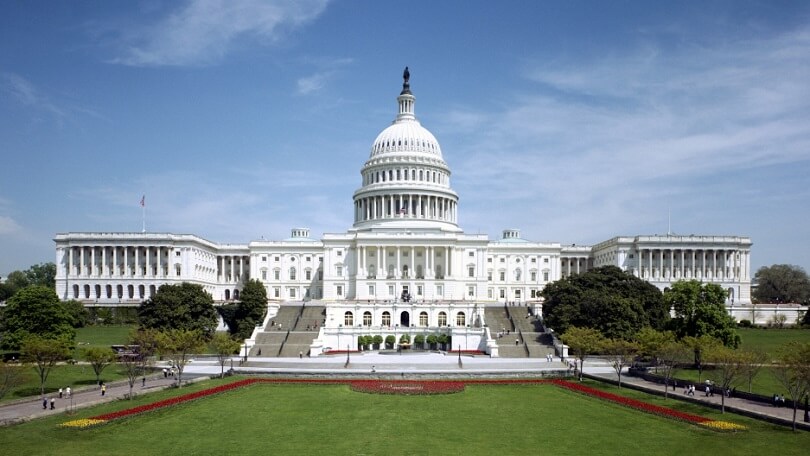 Effective leadership and the implantation of organization activities should be streamlined so that these two aspects can work hand in hand to foster the organization’s growth. This is truer when running the country or state. When you have a strong government with a clear vision of where they’d like to take the country, it’s equally important to have structures that implement its vision.

This is important to necessitate growth and development. They work hand in hand. If one area fails, the other fails too. Therefore, it is vital to have the correct governance and an effective government for the overall success of an organization.

These two words are somewhat similar but have some differentiating factors. Government is a group of individuals that run the administrative sector of the country. In a layman’s language, a government is an organization of representatives that oversees and controls the country at a certain period.

It is a channel where state power is garnered. Governance, on the other hand, is of different types. They may be democratic or autocracy, but the article looks into the democratic type of governance more precisely in relation to the government. A democratic government refers to that which has public authority to oversee the affairs of a state with a specific term. After the successful completion of the term, these people can be reelected.

The government can be bad or good depending on how they treat and solve the problems of the public. Governance is, therefore, the act of ruling. There are set of rules framed by the government, which are implemented by the various representation of the state. This concept is incorporated in different organizations of any kind or size.

They can work for both profit, non-profit organizations, and the people. They are of different types; they include; non-profit, participatory, information technology project corporate governance, and global governance, among others.

Government is a group of leaders and representatives that come together in unison to oversee the activities happening in the country. They are given powers that are correlated to the type of government in place. For instance, the laws in the constitution enlighten the government with some powers of carrying out the required tasks. On the other hand, the autocratic government gives all the powers to representatives where they set up the law.

While in a democratic government, the leaders are elected by the public. The leaders will then jointly appoint who will oversee all the activities happening in the country. The leaders are accountable for good or bad governance. In a monarchy, the leader comes from the descending heir of the ruler.

The government is a channel where a country’s powers, rules, regulations, and policies are given to a representative. The government will create various policies that will help foster positive change in the country. The leaders in a democratic setup rise to power within a certain period, and when the time elapses, they can be reelected again. Their reelection will depend on the efficiency of proper governance.

Governance is the government’s structure to ensure that there is proper functioning of things in the country. It is referred to as how an interim government implements its set policies to foster the growth and development of a nation. The growth or desired target set could be about the country’s people, the government, or some organization.

For example, in a democratic government, representatives are given responsibility according to their skills. The representative will create a structure to follow for effective governance. The structure may include; vision goals, mission targets and how to achieve them, rules and regulations, among other things.

Difference Between Government and Governance