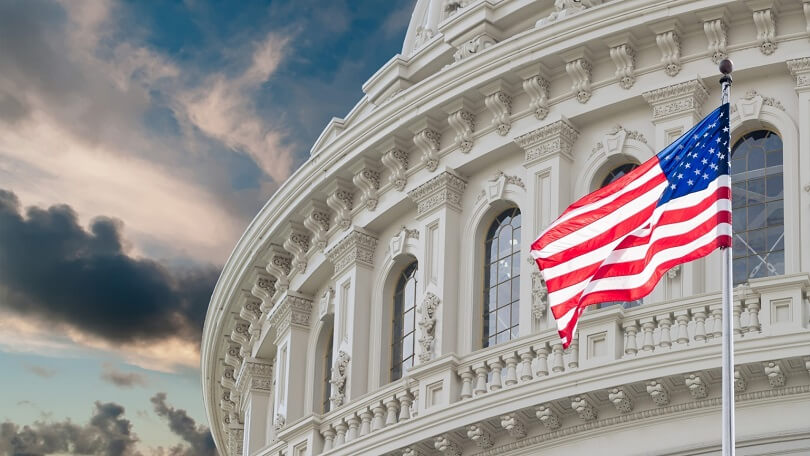 Politics rule the world. This is due to the fact that everything people do daily is linked to politics in one way or another. This includes the business you wish to do, or any entrepreneurial move you want to undertake has to be determined by the political condition within your area or even country.

However, it is essential to note that politics changes depending on the ruling or leading party. It is also crucial to understand who a governor is and their role or task. Just like the role and responsibility of an Indian governor entails protecting and defending the Indian constitution. This is a role that all governors have to abide by when elected.

Well. A governor can also be a state governor. This is due to the fact that most countries will feature two parliament bodies, a good example being the United States, where they have a congress and senate-house.

The main differences between governor and senator are that they both have, unlike responsibilities and roles. It is their role and responsibility for a senate to ensure they cast votes on laws that the country needs to have and follow (US). Nevertheless, these laws must have been agreed upon by the other party house, which is the House of Representatives, and signed by the seating president.

Who is a Governor?

A governor is elected in every country and state owing to the fact that they have very important roles and duties within the country or state. In India, it is the central role of the governor to ensure the constitution of the country is defended and protected.

However, this may not be the cause in every country since the Governor of the United States has other roles and responsibilities. In the state office, the governor also serves as the chief executive, whereby they must look at all the functions of an executive branch within the government.

Apart from this, they also have other responsibilities, including recommending legislation and reporting to the General Assembly. The governor must also review the bills before they can be finally approved.

The governor and senator can also represent various houses. The governor is also mandated to look at their people within the state and take proper care of the citizens, whereby the senator’s role will be very different. The governor, as earlier stated, will also have similar powers as that of the president but only within the state level.

Who is a Senator?

A senator represents the senate, and their responsibilities or duties include voting on the right laws that perfectly fit the United States. However, these laws must pass through the governor for reviewing and once agreed by both houses, and then the president will sign them as laws.

The United States government features two houses whereby the senator belongs to the senate-house. A senate house is also referred to as the Upper House. In regards to national politics, they serve as the representatives of a state.

Every person within a state can elect two potential people to serve as their senators and represent them within the United States house of the senate. With over 50 states in the US, it means there are 100 senators chosen to represent the interest of each state to the house.

The selected two senators from every state will also have to represent themselves within the federal level. Since the senators represent each state, they are therefore entitled to propose laws placed forward by congress.

Either directly or indirectly, senators work for the better good of the people by bringing and proposing new laws to the president for signing. There are lots of senators in the United States history who also managed to become presidents.

Difference between Governor and Senator

All citizens within a country, regardless of the country’s continent, must live in peace. However, politics has been why many countries fail to achieve the right peace and development for a long time even though they have what it takes to do so.

This is why both the senate and the governor have an essential role to play within the country’s political system. They have to understand how vital their functions are. The senator has a role in ensuring their people are perfectly represented and proposing laws that best suits the country. On the other hand, governors must look after all the executive branches of a government.

Nevertheless, not all countries have the same government structure. This, therefore, means the duties and functions of a governor and senate will also differ. It is, therefore, wise to conclude that the roles of these two essential government officials will highly depend on the laws and rules adopted by a country.