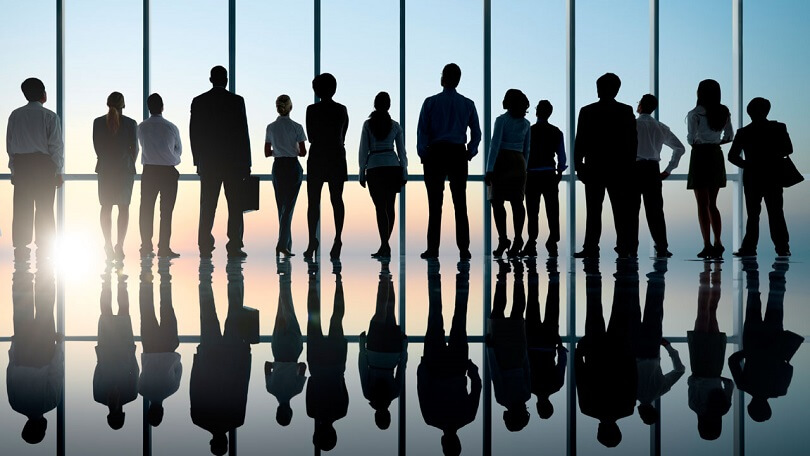 Whatever raises the worth of your firm is considered capital in the context of business. Physical, social, intellectual, and financial qualities may all be enhanced by it. There are two types of capital in economics and business: human and physical.

While physical capital refers to a company’s or economy’s resources, human capital is the worker’s talents, education, preferences, and so on that, they bring to the table. Physical capital, on the other hand, refers to items that have been manufactured by humans and are being brought or invested by a business in order to make products.

Human capital is the sum total of the human’s aggregate intangible resources. It encompasses a wide range of attributes that may be held by a person or a community, such as intellect, knowledge, discernment, and training. Human capital may be used to develop tangible wealth in an economy or a business.

A person or group’s total intangible assets include their human capital. It encompasses everything that makes a business or economy successful, from the people who work there to the things they know and have learned, to their personal preferences and the way they were educated.

A theory of human capital was created by University of Chicago economists Theodore Schultz and Gary Becker in the late 1950s and early 1960s, stating that investing in people is the same as investing in capital equipment since people are a key component in the production process.

A person’s general human capital and their unique human capital are separated by Gary Becker into two categories. Human capital, in general, refers to a person’s whole set of skills and abilities, regardless of where they work. Specific human capital on the other hand is the education and training that are solely helpful to the company.

Physical capital has been seen as capital commodities since the advent of the mechanized production system and capitalism. An organization’s physical capital is a critical component that creates value. There is a long economic life for many forms of physical capital. During the manufacturing process, the physical capitals are not destroyed or consumed, but they might be depleted over time.

The inability to add value to physical capital is a result of its illiquidity. Equipment and machinery may be tailored to meet the specific needs of a manufacturing process or end-use. Because of this, valuing the company’s equipment and machinery becomes difficult. The resale of a bottle-making machine may harm a beverage firm with a certain bottle design since the equipment can only produce a single sort of bottle. A problematic valuation situation will arise if this is the case.

Both physical and human capital, on the other hand, need a large outlay of resources in order to be acquired and developed. Both of these capitals must be carefully sought for and acquired by owners and managers if they are to provide value to the organization.