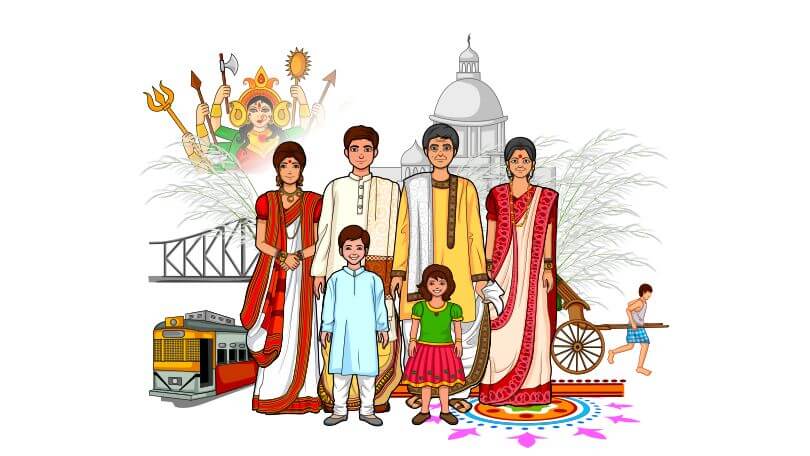 Culture has a vital role in every person’s life. This is the reason why it has to be respected regardless of whose culture it is, keeping in mind that culture is the mirror of our behavior.

Culture differs from one country to another and from one region to another. Every culture has its own uniqueness.

What is Indian Culture?

Indian culture is simply one of the oldest and most ancient cultures across the globe. India is well known for its cultural heritage that is quite rich. The culture’s mixture of religions, traditions, customs, rituals, languages, dressing style, cuisine, and more is what makes Indian culture a diverse country and popular one.

The numbers of religions that exist in India are very many. This includes Hinduism, Islam, Sikhism, and Jainism Buddhism. Most of these religions also have different festivals. Some of the festivals include Diwali, Holi, Eid, Dussehra, Navrati, and Guruparv. Apart from worshiping God, Indian people also worship trees, stones, animals, statues, children, and rivers.

India also has over 120 languages with lots of available cuisines.

What is Western Culture?

Western culture is deprived as an advanced modern culture followed by the western countries. Western culture is based on the principle of ethical values, individualism, capitalism, and rights. This means that western people are more focused on their desires, needs. Wants and happiness and focus less on what other people tend to think.

Western culture has a few religions, with the main religion being Christianity and Judaism when it comes to religions. Halloween, Christmas, and St. Patrick’s Day are some of the festivals enjoyed and celebrated by western countries. Western people prefer wearing revealing clothes.

Western culture has also been influenced by Indian culture in different ways, including cuisines, clothing, and yoga.

Both Indian and Western cultures have their main difference when it comes to almost every aspect. However, it is wrong to conclude that either of these cultures is better than the other.

Both cultures can learn a few things from each other that can aid in making sure they both grow to become better cultures.