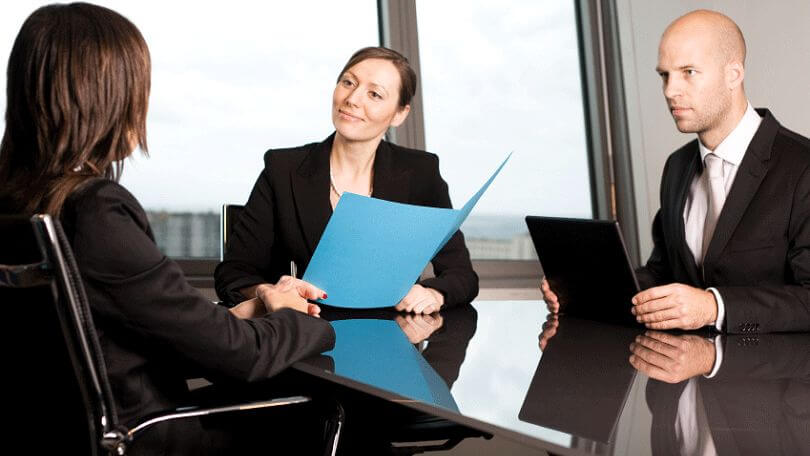 Internal recruiting and external recruitment are two methods of acquiring new personnel in a company. Internal recruiting refers to the process of hiring employees from inside an organization’s ranks. The management team is already aware of their abilities, and they have been collaborating with them for quite some time. To put it another way, they are selecting from among the current personnel.

External recruitment is the process of obtaining people from outside sources, such as job postings. This may be accomplished via ads, agencies, and other means. This strategy is utilized when a business believes that its current workers are incompetent and that it needs to hire new personnel with more skills.

Recruiting from inside an organization is a sort of recruitment in which workers are chosen from among those already working there. This is a cost-effective approach to recruiting that may also be completed in a short period of time. Because these individuals have previously been working for the company, this sort of recruiting results in a pool of dependable applicants for the business. It is already known inside the company what their abilities and strengths are.

There are a variety of approaches that may be used to attract personnel inside an organization. Typical examples include transfers, promotions, former employee reemployment, internal ads, and other similar activities

In the world of internal recruiting, transfers are considered a horizontal technique of recruitment, whereas promotions are considered a vertical way of recruitment. A transfer is an act of moving an employee from one department to another where there may be a need for that individual. As part of the job enrichment and rotation process, this is also done on a regular basis.

Promotion is the process through which an existing employee gets promoted to a higher position, more power, or a more lucrative compensation package. This form of recruiting is done on the basis of merit and seniority in the organization.

There are several benefits to hiring from inside an organization. It encourages trust and loyalty, and it aids the group in maintaining its secret. In this sort of recruiting, there are no significant expenditures associated with training and orientation, and the personnel is also regarded as trustworthy. Additionally, no advertising expenses are incurred.

One of the disadvantages of this approach is that it only produces a small pool of candidates. It may lead workers to become sluggish, and it can also reduce the amount of creativity in the firm.

It may also lead workers who were not picked to be disillusioned and lose interest in their jobs. In addition, it generates another vacancy that must be filled.

When a company uses an external technique of recruiting, a pool of applicants is established from sources outside of the firm. They do not currently have any affiliations or business dealings with the organization.

It is a pricey approach since it involves advertising fees as well as the costs of training and orientation for new personnel. A time-consuming aspect of this sort of recruiting is that a recruiter must look over each candidate’s profile and then establish a pool of probable applicants. After that, interviews and exams are done to determine the appropriateness of people who have applied for the position.

A lengthy period of training and orientation follows after that.

External recruiting might come from a variety of different sources. Advertisements, campus recruitments, waiting lists, employment exchanges, job portals, referrals and references, job fairs and seminars, job consultancies and agencies, and so on are examples of job-seeking strategies. The most typical method of external recruiting is via advertisements. Job openings are publicized via advertisements in magazines, newspapers, and the internet, among other places.

Campus recruiting is also a popular strategy for attracting candidates for this sort of position. This is due to the fact that employers pick graduating students from universities and colleges to participate in placements each year.

The external technique of recruiting brings in new talent to the business, which in turn fosters creativity and the ability to continuously enhance the organization. It also provides management with a vast pool of prospects from which to choose when narrowing their list of suitable candidates. Put another way, it gives management a large number of options. However, there are several downsides as well. Perhaps the selection procedure for these possible applicants was not as successful as it might have been. The decision-making process is difficult, and it has the potential to create animosity among current workers.

Difference Between Internal and External Recruitment

Companies select external sources of recruiting, despite the fact that it is more costly and time-consuming since it gives management a large number of possibilities from which to pick. Internal recruiting, on the other hand, offers management a restricted number of qualified applicants who are also dependable.