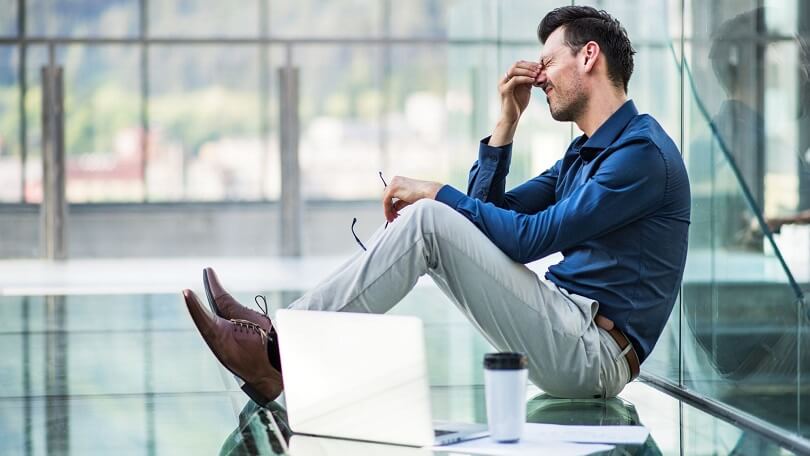 The terms issue and problem have been for a long time considered to have the same meaning. This is due to the fact that both words indicate a challenging situation. However, it is essential to pay attention to these two words and get to understand the correct meaning properly.

The difference that exists between an issue and a problem lies within the size carried by each term. An issue is actually a tiny situation that a few discussions can easily handle. It also does not have a huge effect on people’s life. However, a problem on the other side refers to a more significant situation that must be surmounted quickly before it can change the life of the affected.

An issue is just a situation that can be resolved through the use of a few discussions or debates. The situation typically arises to a certain topic on which the involved parties have different opinions. An issue can also continue for a very long time but does not have the capability of altering someone’s life. Nevertheless, it can cause some annoyance at the beginning.

A problem, on the same, refers to a negative situation that needs instant solutions, or it can quickly grow to a more damaging situation. If not handled and solved in time, a problem can also alter an individual’s life. It will not only affect you but also the people within your circle.

What is an Issue?

An issue refers to unsettled controversies which need a discussion. It also refers to something that is lots of different views or is debatable. It features a neutral nature meaning it can either have a positive or negative impact.

An issue also features different meanings and outlooks within different people. It can be a better thing for one person and bad for the other, leading to its controversial nature.

In general, an issue is a small situation that will not necessarily have any life-altering consequences. However, a particular issue can go on for a long time. But after a certain period, it either becomes a severe issue or something that doesn’t matter.

What is a Problem?

The word problem goes hand in hand with the term solution. Therefore, a problem refers to hostile and unwelcoming situations that must be handled within the shortest time possible.

This is due to the fact that any negligence on a problem can lead to bad and harsh feelings within a relationship. It can alter your life permanently or temporally and annoyance once a solution is reached.

A problem typically affects a certain individual, and also the people within his circle also get involved even if they are not part of the problem. It is a significant situation that necessitates critical thinking for the right solution.

A problem will not continue for such a long time, or it will turn out to be severe, leading to more negative effects. It can also affect other people, as stated earlier.

A problem will negatively affect any topic making it a barrier to any success.

Difference between Issue and Problem

An issue is mainly created when a particular topic with different views emerges. It is considered as an unsettled discussion point that attracts both views and needs relevant discussions.

An issue will have different meanings among people. It can be one thing to one person and another thing to another person.

If an issue continues for such an extended period, it eventually loses its effect on people. At times it can increase to a level that it turns out to be a problem, while other times, people will not even bother to debate about it.

A problem, on the same, refers to a negative situation that must be handled instantly. It should never be dragged for an extended period, which can cause harm.

A problem will have a life-altering effect since it creates grudges among people ruining their relationship. a problem will therefore have negative effects, unlike an issue that can also have a positive impact.

Forgetting an assignment at home can be an issue but being expelled from school is a problem.