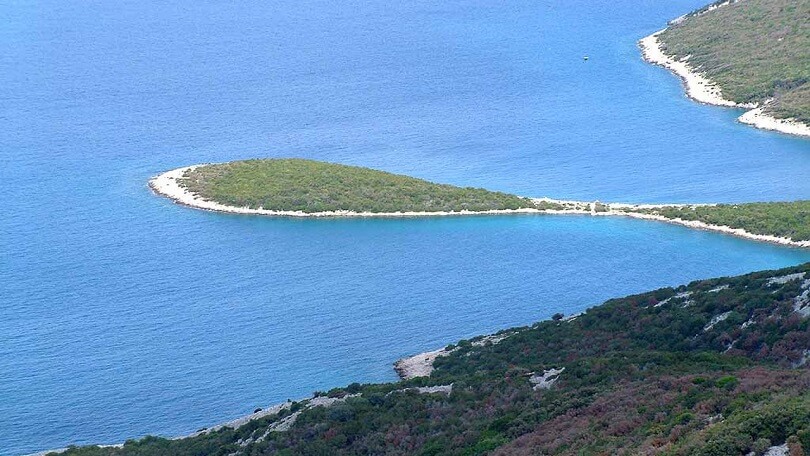 Isthmus and Peninsula can confuse you, thinking that these geographical features are the same thing. They both serve different purposes, while the Peninsula can be a site for tourist attractions and marked as a heritage in some national parks. Isthmuses, on the other hand, are points that connect two landmasses.

Isthmuses are important geographical features that serve strategic purposes. They also have military and trade importance. As stated earlier, they serve as connecting points between two landmasses. Therefore species can migrate from one landmass to the other. They are key points where the construction of ports, sea trade route, and canal take place.

Peninsulas are a geographical feature that forms when there’s a gradual increase in water in the low-lying surroundings. Some famous Peninsula includes Somalia Peninsula, Somalia Paria Peninsula, Indian Peninsula, and Venezuela Peninsula. Some of them are used as resorts, areas of conversations, and national parks. One good example is the Point Pelee national park which is situated in Ontario.

What is an Isthmus?

It’s a hip of land that joins two more significant landmasses on both sides while separating two large water bodies. Since time immemorial, these geographical features are used as a critical point for strategic purposes. They easily allow the construction of ports and canals in such areas. The ports and canals created in the area will foster the connection of aquatic and terrestrial trade routes.

If you look at the Isthmus of Panama, it acts as a bridge to enter North and South America. It splits the Pacific Ocean and the Atlantic Ocean. They have built the Panama canal in this area which had drastically changed the face of travel and economy for the people of Panama. It has made transportation of goods and people to be very effective.

They serve as essential links between sea trade routes and land. Some good examples of these geographical features include the Isthmus of Suez, which links Asia and Africa while splitting the Mediterranean Sea and the Red Sea. They built the Suez Canal in this Isthmus in the 19th century which is an essential route for the oil trade.

They are created through various geographical activities. Thomas of Panama was created due to volcanic activities that formed a chain of islands. Over time, these chains of islands collected themselves together to create Isthmus.

What is a Peninsula?

This is a piece of triangular land that is surrounded by water bodies. The water surrounds the three sides of the land while joining the other part with terra firma. A peninsula can be situated in an inland water body like a lake or river and is referred to as an inland peninsula.

They vary in size. Some are really small, and others are large enough to have a place to build a lighthouse. If a lighthouse is built in a peninsula, that geographical feature must be situated on rocky coasts. They build a lighthouse on them to warn sailors that they are nearing land. One good example is the Indian Peninsula. Most Florida area has peninsulas that separate the Atlantic Ocean and the Gulf of Mexico.

They form because of a slow, gradual rise in water that goes to surrounding land in low-lying areas. The word was coined from the Latin word Peninsula which means ‘almost an island.

Difference between Isthmus and Peninsula

Peninsula is a landmass surrounded by water on three sides while the other is joined by terra firma. Isthmus is narrower to Peninsula and looks like it’s a strip. Two examples of the Peninsula are the state of Florida, which is part of North America and the other one is the Malay Peninsula. It is from Malaysia and part Myanmar and is located just off the south of Asia.