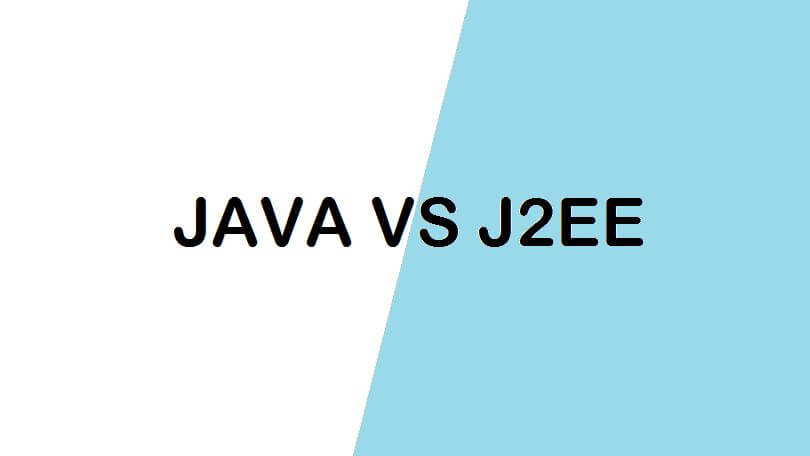 It is important to note that Java is heavily inspired by the C programming language, but J2EE is not. Although it is mostly developed from C and C++, it is a more straightforward version of the two languages than its counterparts. J2EE, on the other hand, is based on Java and is a computing platform that enables the execution of software that has been written.

What exactly is Java?

Java is one of the most well-known and widely used programming languages in the world, and it can be found everywhere. Starting with online apps, web services, laptops, and desktops, and progressing to games, supercomputers, mobile phones, and virtually everywhere in between.

The program was originally intended for usage in electrical devices such as remote controls, microwaves, and other similar appliances. It was created in 1991 by James Gosling while working at Sun Microsystems.

The underlying concept was to develop a language that could function in a neutral manner across a variety of contexts and CPUs. Java was born as a result of this, and it has since grown to become one of the most well-known and powerful programming languages in the world

Its great characteristic is that it has fewer implementation requirements than other programming languages and can be written on any device. Java can be constructed into a single standard bytecode that can be run on any device that has a Java Virtual Machine already installed (JVM).

It is very comfortable and simple to use, and as a result, it is capable of running on any JVM-compliant computer, allowing the application to execute on any platform, regardless of the architecture.

What exactly is J2EE?

J2EE is an extension of the Java SE, which means that it is produced using the Java programming language to accomplish its goals. In the development of web-based applications, it is utilized extensively.

Incorporated within it are a collection of APIs as well as facilities and traditions that aid in the development of multi-tiered internet applications. It consists of a number of technologies such as Servlets, Enterprise JavaBeans, and others.

It is mostly used for programmers that can be acquired quickly and conveniently using web browsers like Chrome, Firefox, and so forth. Also used for constructing internet-related applications on the WWW (World Wide Web) by establishing standardized modular components, which are then assembled into whole apps.

J2EE is designed in such a way that developers would not have to deal with a lot of complexity while designing applications that use its services. Consequently, they are better equipped to build patterns that are more efficient and reliable. It features a number of APIs and Java EE core technologies, which combine to make it quite powerful.

Difference Between Java and J2EE

Both of them are not intended to be substitutes for one another in the programming market, but rather to allow individuals to choose which one to use according to on their tastes and intended applications for the same. Both of them are capable of great things on their own.