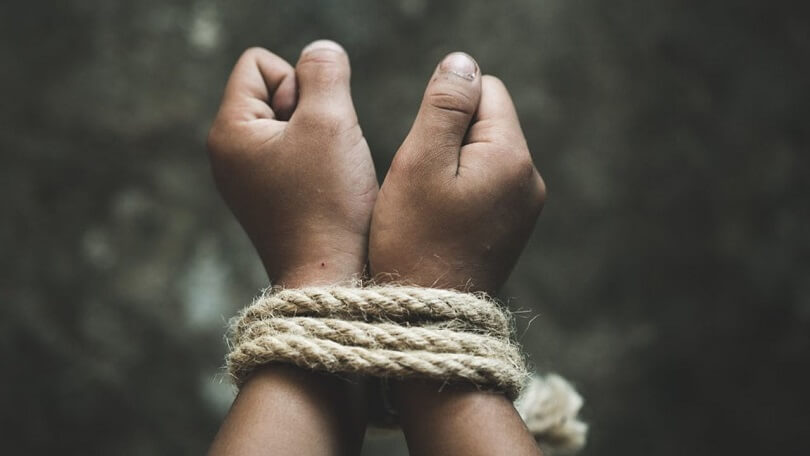 There is no place on the planet that is completely secure. We may readily identify a variety of crimes taking place in our immediate vicinity; the level and severity of the crime may fluctuate, but crime does take place nevertheless. Even while practically all types of crimes are covered by criminal laws that are established in statutory terms, each jurisdiction has its own set of penalties that differ from one another.

Kidnapping and abduction are two such crimes that are becoming more prevalent with each passing day, with children being the most vulnerable victims in both cases. Both are significant offenses, and each has a distinct set of penalties. Many people mistakenly believe that kidnapping and abduction are the same things, however, the two concepts are distinct in legal terms and have distinct meanings.

Abduction is the starting point for all kidnappings, however, not all abductions result in a kidnapping. In contrast to “Kidnap”, which is a native English term that is generated from the words “KID” and “NAPPER”, which is used to refer to the person who kidnaps, “Abduct” is a Latin word that literally means “to lead away”.

It is important to understand the difference between kidnapping and abduction. A “Kidnapping” is when someone takes someone away against their will or without their agreement and holds them in a place of detention for which they do not have legal jurisdiction. An “Abduction” occurs when someone is forcibly persuaded or encouraged to leave their house or any other location, and they are removed from that location.

Kidnappings are carried out for a variety of reasons, including money, vengeance, sex, pleasure, or political pressure, among others. There may or may not be a reason for the abduction to occur.

What is the definition of kidnapping?

Kidnapping is defined as the act of taking someone away from their home or place of employment using threats, deception, or force against their will.

Kidnapping is illegal in a variety of ways, depending on the aim. An accused or kidnapper confines a person in a controlled environment by the use of force or threat, even when he or she does not have the legal right to do so.

An individual subjected to kidnapping should anticipate a protracted detention period during which he or she may suffer pain or injury.

Kidnapping has many elements, some of which are as follows:

Typically, the primary motivations for kidnapping are strong, and the victim is forced into involuntary servitude of some type, or to get some kind of gain, or to demand concessions or extortion in exchange for his or her safe release.

Taking someone’s life or causing bodily injury to them is a severe, violent, and substantial crime in which the victim is forcefully detained and physically injured.

What exactly is abduction?

In the case of abduction, the accused may not intend to hurt the victim, but rather to jail the victim in exchange for some form of privileges that may or may not be related to personal benefit.

The victim is prevented from returning to his or her original location in this situation.

The following are the elements of abduction:

In the case of abduction, the motivation may or may not be present.

A person being kidnapped for whatever reason, whether for monetary gain or otherwise, is a serious crime that puts the victim in an uncomfortable situation for a long time after the event.

Some of the motivations for kidnapping are as follows:

In order to enjoy the pleasure of being able to dominate others, one must first seek excitement.

The kidnapping of any individual is prohibited by law and is within the jurisdiction of the criminal justice system.

Difference Between kidnapping and abduction

Kidnapping and abduction are regarded to be severe crimes, and any crime is considered to be a major sin. Both cases involve the wrongful detention of a person in exchange for some kind of concession or reward.

Criminals use kidnapping and abduction as a convenient means of obtaining privilege, yet both leave the victim psychologically beaten, worried, and disturbed for the rest of his or her lifetime. Even if the person being kidnapped or abducted is not hurt, the act cannot be regarded as a non-violent felony in most states. With regard to the injury, there is no statute of limitations in any case.