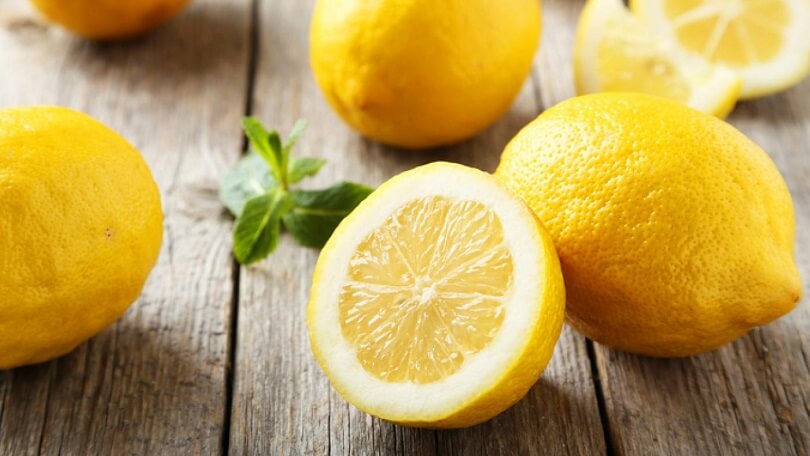 Citrus fruits have gained popularity due to their abundance of Vitamin C. They are mostly a choice for health enthusiasts. They have high health benefits and values which makes them stay in the limelight. The two most common citrus fruits are lemon and citron. They come with an unmatched use in cooking. They are found in almost all starters at restaurants and even at home.

Lemons have a circular or spherical shape. They are mostly used at home for cooking purposes. Indians grow them in their gardens naturally, every day. Both the lemon and citron are very rich in Vitamin C. However, they are still different from each other.

Citron on the other hand is a fruit that comes in different shapes. It has less juice when compared to the lemon. This is because it has a pulp that is quite dry. The main purpose of the citron fruit is to treat seasickness and certain health problems.

They are not grown naturally like the lemon. Instead, they grow through a process called artificial hybridization.

Comparison between Lemon and Citron

What is a Lemon?

Lemons are a fruit that is greatly rich in Vitamin C. They can be found in green or yellow color. They are used widely in cooking and washing because of their availability in acid. Lemons are also used to flavor different kinds of drinks.

The sour taste found in lemon is used in baking as well as cooking. All parts of the lemon apart from the seeds have their different purposes that include cooking or dressing salads.

Lemons are mainly used to marinate fish and pork.

Several types of cuisines like the Indian Cuisine, and the Moroccan Cuisine require the sour taste of lemons during their preparation. The juice can also be used as a preservative. When you sprinkle the juice on cut fruits like avocados, bananas, and apples, they do not turn into an awful brown color.

What is a Citron?

Citron is one of the citrus fruits that bear an amazing fragrance. It is cultivated through the artificial hybridization process. Unlike the lemon, the Citron fruit has a rather dry pulp.

Studies have shown that citron fruit is used a lot for medicinal purposes. They help with medical conditions such as pulmonary illnesses, seasickness, intestinal problems, and other kinds of ailments.

Instead of juice, the citron pulp produces oil which is an effective antibiotic. Southern Italy and Europe are known for their huge production of citron candies. You can find citron fruits in various shapes and sizes. They can also be found in the shape of a finger.

Difference between Lemon and Citron

In conclusion, there are many fruits that belong to the citron family. The lemon and citron fruits are just a few of them. They both possess tastes that are exceptional and used to flavor different kinds of foods and drinks.

They are mainly an exceptional pair because of their high use in medicinal purposes.

When making a recipe and realizing you are short of the citron fruit, a lemon could work as a great alternative. The only thing you need to be keen on is ensuring that you do not alter the proportions. From the differences highlighted above of these two fruits, you can now use them exceptionally without any confusion.