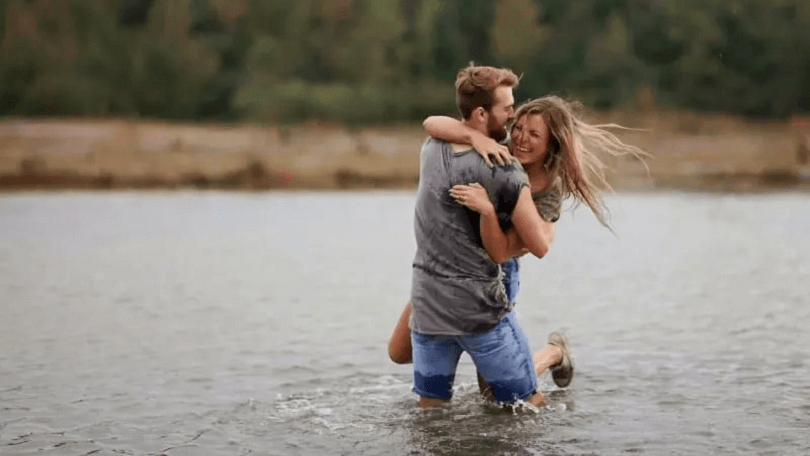 There are often mixed feelings experienced between people in their budding adolescence and adults. The feelings mixed are usually liking someone and having a crush on someone. Feelings often vary from one person to another. There are three elements of human emotions, which include the experiential, which is based on experience and observation, behavioral and psychological elements. This is according to the American Psychological Association.

Emotions can also be grouped into three categories, which include physiological, neurological, and cognitive.

Liking is a broader term that is more platonic and involves animate and inanimate objects. A crush on the other hand involves feelings that are more romantic.

Affection is one of the most basic emotions human beings experience. It is pretty simple to describe the term ‘like’. We could like objects, like people, the weather or a certain kind of sport. It mainly describes our fancy for different items and our admiration for fellow human beings.

Psychology has proven that when a person likes us, we are more often than not able to reciprocate the same feelings. This is however not always the case. People often pretend to like you so they can fulfill some of their ulterior motives. It is also difficult for people with low self-esteem to reciprocate their feelings.

Another aspect of liking involves liking objects, items, hobbies, weather, and a lot more other things. This can be linked to someone liking another who shares the same interests and likes as them.

Liking better is known to lead to better friendships and other platonic relationships. While liking does not involve having intense and romantic feelings as a crush, it is not short-lived either. It is a slow burn that involves what a person does, how they behave, and how they look alike.

What does it mean to have a Crush on someone?

This should probably be one of the terms we learn in middle school. It is an innocent and simple feeling as has always been known to be. People often experience these intense romantic feelings but more often than not outgrow them quietly. Just as they came.

Unlike liking a person, having a crush on someone is often romantic, sensual, and is usually the next step to liking a person. These feelings are usually short-lived. They can be best described as intense emotions and affections or attraction towards another person.

They are usually superficial feelings where the admirer focuses on looks, physical aspects, and personality of the person they are attracted to. The reason behind having a crush on someone is linked more to having fantasies about them.

Having a crush involves a lot of daydreaming about the person we admire, looking for the possible opportunities of seeing or talking to them at the same time being very shy and introverted when around them.

There is no known biological reason about where crush feelings came from. The feeling is however a little similar to being in love with someone. Oxytocin and dopamine are chemicals released when you have a crush on someone. Having a crush is linked more to having a fantasy about them. You do not know the person, nor do you know their faults but to you, they are the best when compared to other people.

Unlike having a crush, liking something or someone does not make you shy, neither does it tamper with your self-esteem. People often shy away and are mostly introverted when they come close to the person they have a crush on.