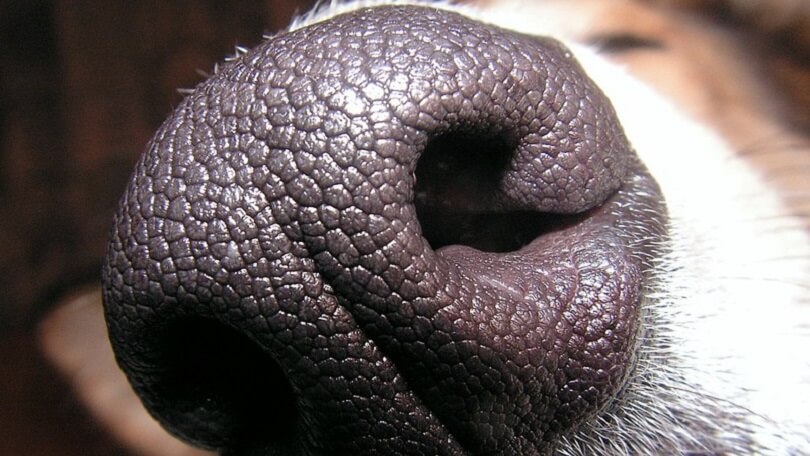 The effects of magnification and resolution are varied. They are very different in their job and duties, yet they have a very important connection that they need to acknowledge and respect one another. One’s task is not complete and convenient unless it is done in conjunction with another. The resolution must be enhanced before magnification may be used to its best potential.

Magnification is a tool that we employ to enlarge a specific portion of an image or an object in our environment. We concentrate on a certain location and expand or enlarge it in order to better grasp the specifics of the scene. During this process, however, the quality of the photograph may be affected, and as a consequence, the targeted area may become fuzzy and blurry as well.

Magnification allows us to enlarge a specific region of an image or an object so that we may examine it more carefully and discover the intricacies that are there. In a large image, it is common for us to be unable to notice and grasp a little thing or entity. We need to enlarge that portion of the photo in order to view that object more clearly. By doing so, the thing in the photo will get larger and we will be able to view it more clearly.

For example, if you have a photograph of a person who has a little tattoo on his or her hand, you will need to magnify the photograph in order to see the tattoo more clearly. You may enlarge the tattoo, which will make it seem larger than it really is, and this will allow you to view the tattoo as being larger than it actually is.

Microscopes and magnifying glasses are useful tools for focusing on small details. Using magnification, minute features may be brought into focus and made apparent to the human eye.

It is not sufficient to magnify a picture in order to perceive its subtleties. When we enlarge a photo, we do so in order to view the details, and if the picture’s resolution is poor, this objective will not be realized.

The amount of pixels that can be put into one inch is referred to as the resolution. When we want to pay attention to detail in order to have a deeper understanding, magnification alone will not be sufficient. It is just magnification that is ineffective when the resolution is poor.

Following the process of enlarging the tattoo, you may find that the quality of the tattoo has been degraded, with the design appearing hazy. In order to resolve this issue, we must increase the number of pixels on the screen. That is, we must raise the resolution of the image. After raising the resolution, the image will become clearer and brighter, and you will be able to read and grasp it more easily and effectively.

Difference Between Magnification and Resolution

Humans are naturally inquisitive, and in order to satisfy that innate curiosity, one must pay great attention to the nuances in order to notice them. When confronted with anything complex or enormous, we must now break it down into manageable chunks in order to comprehend it better. And in order to accomplish so, we must concentrate on a single task at a time. In order to concentrate, we must magnify that one selected area and examine it closely. Magnification is the term used to describe the process of growing or expanding anything.

And, as we’ve previously seen, magnification is completely ineffective. Increasing the resolution, that is, increasing the number of pixels, will also help to make the details more vivid and visible to the naked eye, so that we can see them better. In this lesson, we learned about the connection between these two characters and how one is incomplete without the other. Both magnification and resolution are complementary to one another and aid us in the accomplishment of our goals and objectives.