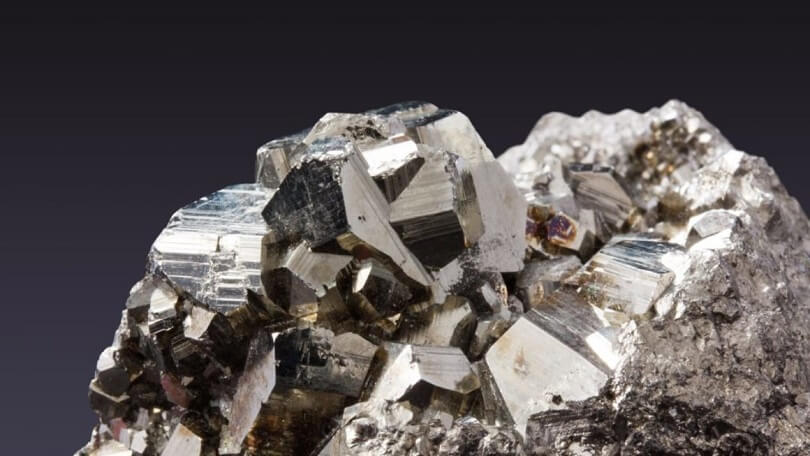 Metallic minerals are minerals that include one or more metals in the form of ions or atoms. Mineral deposits, which are unusual and naturally occurring concentrations of certain elements, may be found in small quantities. Industrial minerals are minerals that do not contain any metals and are thus referred to as non-metallic substances. They are employed in a number of industries to manufacture a wide range of goods.

Metallic minerals may be further subdivided into two further categories, which are as follows:

What are Metallic Minerals?

These materials have a hard and reflective surface, and they are excellent conductors of heat and electricity. The malleability and ductility of metallic minerals allow them to be formed into sheets and wires for use in a variety of applications.

What are Industrial Minerals?

In technical terms, industrial minerals are also known as non-metallic minerals, and they play a key role in the economic sector. The majority of the time, they are mined for their economic worth; nonetheless, they are not fuels and do not contain metal. They are used only on the basis of their physical and chemical properties.

Natural and raw forms of these minerals are widely employed as additives in a variety of industries, and they are mined from sedimentary rocks and young fold mountains as well as other sources.

Such materials do not have metallic qualities such as excellent electric and thermal conductivity, lustre, rigor, and malleability; yet, they are required in a wide range of industrial applications.

Examples and Applications: Silica, granite, gypsum, bentonite, talc, limestone, and other industrial minerals are examples of minerals that are used in industry.

Among the most well-known applications of non-metallic minerals are the manufacture of cement and ceramic glass as well as paints, plastics, filters and detergents, paper, and building materials.

Difference Between Metallic and Industrial Minerals