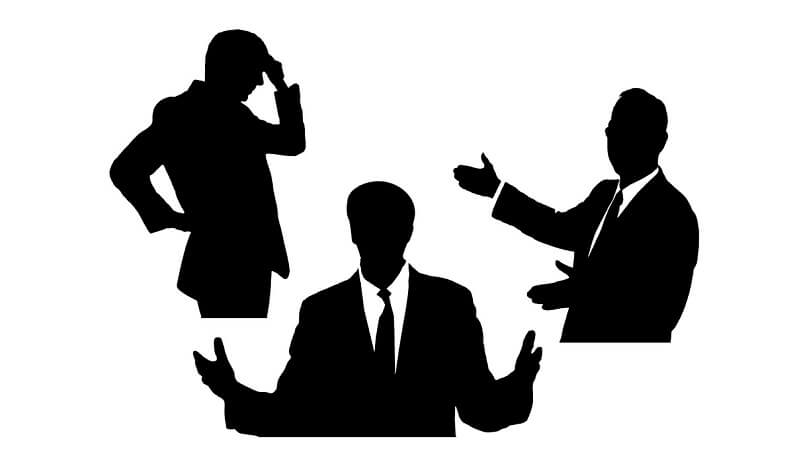 Para Language is a kind of nonverbal communication that is used in conjunction with other nonverbal communication methods. It comprises the use of tone, intonation, prosody, loudness, and other elements to convey an emotion or communicate our thoughts, among other things. It might be conveyed intentionally or subconsciously depending on the situation. It is a one-of-a-kind approach in which the same message may be presented in several ways just by altering the volume, pitch, tone, and other aspects of the message.

What is Nonverbal Communication?

“The Expression of the Emotions in Man and Animals”, a book written by Charles Darwin in the late nineteenth century, is a non-verbal communication technique described in detail. He investigated how various animals, including lions, tigers, dogs, and other canids, communicated by facial expressions and movements, and for the first time, Non-Verbal Communication drew the attention of the general public.

The study of nonverbal communication is based on three qualities that are important to understand. First and first, there are the ambient circumstances in which communication takes place, followed by the physical state of the Communicators, and finally, there is the manner in which the Communicators act during communication It may be encoded and decoded deliberately or subconsciously, depending on the situation.

When we converse verbally, just a small amount of relevant information is communicated by words; the majority of vital information is communicated through Para Language. For example, when someone says sorry, whether or not the word sorry is intended in the same way is dependent on the tone, pitch, and intonation of the word used in apology. As a result, what a person is conveying is mostly reliant on these clues, which are referred to as Para Language.

When a speaker takes extended breathes or gasps during a speech, it indicates that he is frightened or that he is talking falsehoods. Since signals are more significant than words when communicating, the individual should be able to recognize and comprehend these hints when they are communicated. Paralinguistics is the study of paralanguages, which is a branch of linguistics.

Many individuals, such as motivational speakers, persons presenting presentations, and those who give speeches in public need to grasp the relevance of paralinguistic signals, since listeners are also aware of the speaker’s paralinguistic cues. As a result, learning Para Language may help individuals become more confident public speakers.

Difference between Nonverbal Communication and Paralanguage

Communication is a two-way process, which means that both the sender and the receiver must participate in order for the communication process to be successful. Whichever technique is employed, the sender just encodes the message, and the recipient is responsible for decoding the message. This procedure may be carried out utilizing a variety of approaches, each of which is composed of a number of components.