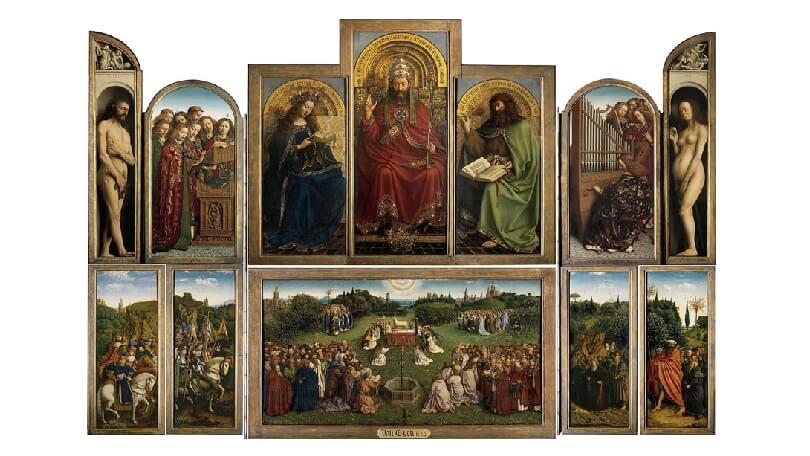 Every continent or nation has a past or history that defines it. The nation’s history is what makes it renowned, outstanding, and unique in its own way. However, there reaches a time where every nation’s history in regards to its development rate and prosperity becomes escalated due to the put in place by the citizens. Owing to this, the European continent also had its independent era where the continent’s amelioration was globally witnessed.

What is the Northern Renaissance?

The Northern Renaissance marked the golden age to the history of Europe. It all began within the 16th century in different countries like France, Belgium, England, Germany, and the Netherlands. The Northern Renaissance referred to an era where people were mostly focused on the expansion and advancement of Christianity and churches. It also focused on the expansion of fields such as science, art, and architecture.

The different terms used for the different artwork produced in Northern Renaissance included illusionism, triptych, tempera, and polyptych, among others. The main ideology of the Renaissance also reached the Northern part of Europe owing to the increasing number of developing cities and sovereigns.

What is the Southern Renaissance?

The Southern Renaissance was commonly referred to as the Italian Renaissance. It is considered one of the most exemplary periods in the European continent. It all started within the 14th century in Florence city under the supervision of patronage of Lorenzo de Medici, a member of the Medici family. This family was responsible for ruling Florence for almost 60 years.

Even though Florence was a city that was considered as the home of the Renaissance, there were different cities and also states that were also included in Southern Renaissance-like Tuscany, Venice, MILAN, Rome, Siena, Bologna, Lucca, Pavia, Pienza, Cremona, Urbina, Pisa, Genoa, and Sabbioneta among others.

The Southern Renaissance aim was to recover and handle the damage caused to the country during the period of shattering disasters witnessed in the 14th century. It also aimed to provide more focus to the human possessed abilities which could mold the society to become a better place. Unlike Northern Renaissance, the Southern Renaissance focused less on Christianity development but mostly focused on the novelty of arts and other fields like architecture, science, politics, and literature, among others.

This golden era in Europe marked the end of the middle ages in history. The best thing that was highlighted by the Southern Renaissance was that it brought forth enlightenment in the way people used to see life. In the past, people’s perspective of life lacked creativity, but with the Southern Renaissance, it became more harmonic and peaceful due to artistic, technological, and scientific creations.

The Renaissance is the golden era of the European continent. Both parts of this continent went through tremendous growth and also expansion within different fields like culture, science, art, literature, religion, philosophy, and music, among others.

The evolutions, creations, and theories created during both the Northern and Southern Renaissance were considered exceptional and inspired the whole world.

Regardless of the beauty that Europe’s continent holds, the renaissance era played an important role. It managed to bring back the richness and dignity of this continent.