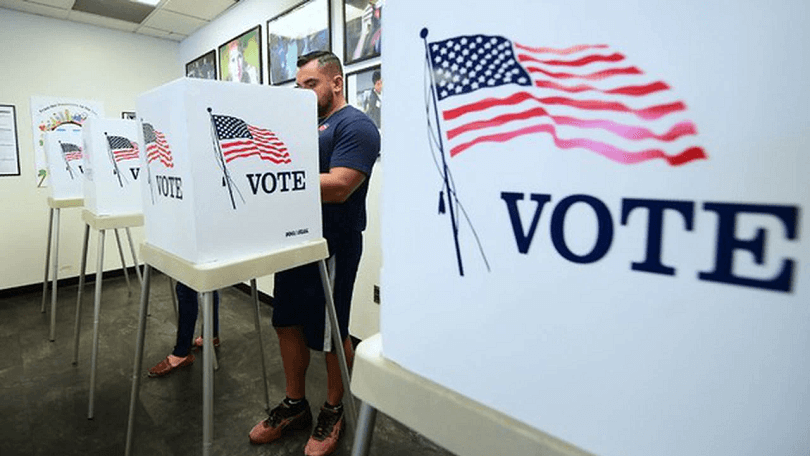 There are different ways elections are held to meet certain objectives and procedures. Each state or country has unique rules and regulations that govern a particular election. These aspects affect how voters will cast their votes in a given election.

When referring to open primary, you say that this type of primary election is open to all voters without considering their political affiliations. It gives voters the freedom when voting as they can privately vote on either side of the party’s primary. In other words, a voter can decide to vote for a candidate in their party, or they can choose to cross party lines by voting for the other party’s ballot. This type of primary also allows room for independent as well as third-party voters to cast their votes without registering with the party.

On the other hand, a closed primary is a type of election that does not allow members of different political affiliations to vote. In areas where there is a closed primary, you will have to register first for a political party before you can vote. After registering with a particular political party, you will only take part in that party’s primary election. For instance, Republicans can only vote in Republican primary elections.

One thing about the closed primary is that it forces a voter to make a choice on where they are affiliated politically before they can vote in the primary elections. It ensures nonaffiliated and independent voters make a choice of either being a Democrat or a Republican.

What is an Open Primary?

It’s a situation where voters who are not affiliated with a particular party or have neutral grounds or rather are independent, are able to cast votes on a particular primary of a certain party. You do not need to register as a member in order for you to vote for partisan and non-partisan members. You’ll need to do is to pick a ballot and vote for this particular party.

You will be able to vote in one primary if you have registered as a voter in a particular party and not any other election. Such elections are usually susceptible to raiding. The big takeaway in this kind of election is that independent or rather voters that are not registered with the party can secretly come and vote for another candidate of their choice.

In the USA, there are 24 open primary states. They include Rhode Island, Wisconsin, South Carolina, Oklahoma, Vermont, Tennessee, Texas, Virginia, North Dakota, Missouri, Ohio, Indiana, Mississippi, Massachusettes, Michigan, Illinois, North Carolina, Montana, Georgia, New Hampshire, Arkansas, Colorado, Arizona, and Alabama. The downside of this type of primary is that it doesn’t allow the participation of voters due to its independent policy. One advantage of it is that it promotes crossover voting. This means that voters who do not have an affliction in the party can influence the primary voting of a particular party. They can vote for the weak candidate to win so that it gives their candidate a chance to win in the general elections.

What is Closed Primary?

This circumstance helps the state to keep a record of its voters. This type of primary encourages unity of a party because of its closed stature. It makes sure only those members that are registered as voters to a particular party are the only ones who are able to influence the nomination and selection of a party candidate. But at times, things can get mixed up in the initial phase of it all.

When the process is at its final phase, it is completely unhindered. There are, however, instances where closed primary permits independent members to vote on Election Day for their party. This only happens when the independent members register with the party on the election day. These members can change their stance in terms of being registered voters of this particular party, but they will remain members till then.

All parties allow registered voters to change their affiliation or with the party primary during election time. At times, you can say closed primary has the same features as semi-closed or open primary. 14 states in the United States of America are closed primary. They include New Jersey, Delaware, New York, New Mexico, Oregon, Pennsylvania, Florida, Louisiana, Kentucky, Kansas, Maryland, Maine, Nebraska, and Wyoming.

Difference between Open and Closed Primary

Open and closed are types of primary elections. These elections are different from general elections. They take place mostly in the USA and are considered the best when it comes to selecting leaders.

Primary allows nonpartisan to vote for primary, but they are allowed to do so only once. Closed primary, on the other hand, calls for loyalty. It doesn’t allow non-partisans to vote.