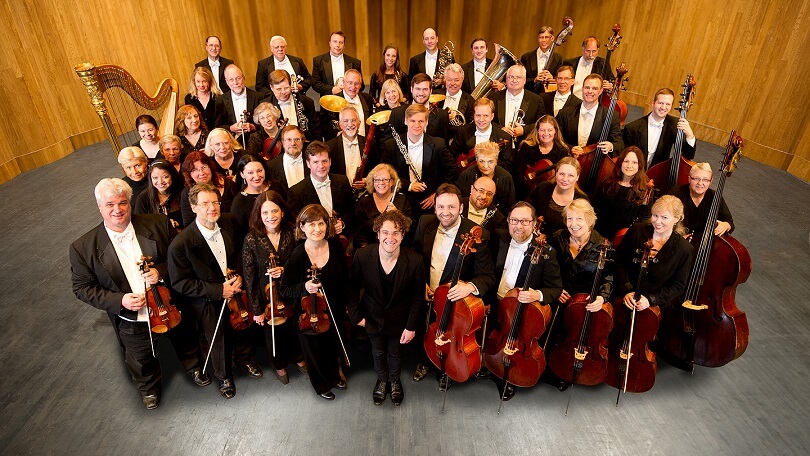 The main distinction between small bands and orchestra is the kind of instruments being used and the composition variance of music. This includes the style, composition, and music type. While it’s vital to understand the difference that sets these two terms apart, it can be challenging, especially if you don’t have the right information. This is why this piece contains the needed information that will help you understand the difference between a band and an orchestra.

Orchestra makes use of all instrument families. This includes violins which are placed at the front while the strings are center staged. A band, on the other hand, uses string instruments in their music. These are known as symphonic bands. Nevertheless, the section within the string instrument includes only the bass, cello, piano, or harp.

The orchestra uses instruments that are divided into different sections, including strings, brass, woodwinds, and percussion. The whole musical assembly is normally led by a music director or conductor. However, a band originally did not feature string instruments.

What is an Orchestra?

An orchestra simply refers to a large ensemble of instrumentalists and musicians who are professional in playing western classical opera or music. Most of the instruments used in orchestra belong to the family of brass, strings, brass, woodwinds, and percussions. The whole musical group is normally led by a music director or conductor. The responsibility of the music director is to instruct the musicians to play the music in a particular way.

These musical groups, also known as the orchestra, are said to have emerged within the 17th century. It started out with the early development of Opera. The orchestras mainly used flutes, horns, bassoons, oboes, and kettledrums.

Currently, a full opera team consists of at least 100 permanent members assigned with different instruments such as violins, clarinets, oboes, cellos, basses, and flutes, among others.

What is a Band?

A band refers to a small musician group that generally plays some of the modern music through the aid of musical instruments such as brass, woodwinds, and percussions. Normally a band will not use instruments belonging to the string family. However, in cases where the band makes use of string, mainly the bass, cello, piano, and harp instruments, then they are referred to as a symphonic band.

In the 18th century, the Germans formed a small group of people who were well known for playing music by using instruments like the oboes and bassoons. In the late 18th century, this type of music started gaining popularity among the Turkish. The Janissary music that was played by the Turkish people mainly featured instruments like drums, triangles, flutes, and cymbals, among others.

Marching bands were formed during the United States Revolutionary war. The bands consisted of a small group of people who mainly played fifes, bugles, and drums. They accompanied the marching soldiers during the battles. Currently, marching bands are used in certain events such as football games and parades.

The now a day’s band plays a variety of modern music, including heavy metal, rock, R&B, Pop, and Funk. The bands also perform live on stage and also on televisions and radios. Some of the well-known band includes the Beatles, the Rolling Stones, Led Zeppelin, U2, and Pink Floyd.

Difference between Orchestra and Band

Music has continued to evolve with time. The evolvement has featured massive changes since the origin of music. In the past, people made use of simple instruments like the bassoons and the oboes when performing for small crowds.

Orchestra history can be dated back to Ancient Greece, where a large group of musicians performed using string instruments in auditoriums.

According to the ancient setting, the difference between orchestra and band was that orchestra was considered a large group of musicians who mainly used string instruments. In contrast, on the other hand, the band was regarded as a small group of people who used instruments such as oboes and bassoons.

Well despite the difference both the orchestra and bands are well known for producing good music for the purpose of entertainment. They try to maintain the credence, symphony, and the perfect melody through a flawless rhythm to meet the satisfaction of an audience. Therefore, even a novice or beginner musician must get to understand these differences for a better and more accurate evaluation.