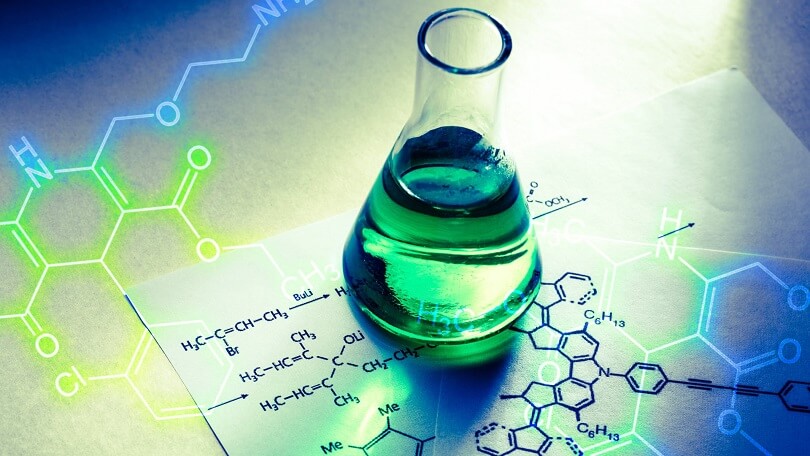 Acids are vital components in chemistry. They can be defined as a proton donor. There are various types that are harmful and harmless. There are various uses of acids like storing in foods. For instance, Lime and vinegar acids are often used at home. They are substances that react with bases to form water, while they react with the metal to form a substance that can increase the corrosion rate of metals.

They are divided into two groups, looking at their nature of disassociating and producing protons. Strong acids will ionize completely in solution to produce protons, while weak acids will ionize partially to produce fewer amounts of protons. You can further divide them into organic and inorganic acids.

What are Organic Acids?

These are generally organic compounds that can act as acids. These acids contain hydrogen and carbon with other elements. They include citric acid, lactic acids, formic acids, as well as acetic acids, among other acids. They are of -COOH groups.

There are times when organic compounds have -OH, -SH groups. For instance, alcohol may have acidic properties. Acetylene can donate a proton indicating acidic properties. The hydrogen that attaches itself to the alpha carbon of an aldehyde and ketones is also acidic protons. They are generally weak acids and partially dissociate in water.

When this type is mixed with water, it does not dissolve completely. A good example is a milk, milk does not dissolve in water, but water dissolves in it. Milk contains lactic acid, making it an organic acid. Water in this situation is not an acid, and hence it can easily dissolve in milk.

As stated earlier, acids are used in food for preservation purposes. This makes food stay for longer days without going bad.

A good example is a prickle. They are preserved with acid so that they remain in good condition. You will meet such acids in a chemistry class. You will specifically learn them in a science class in the 11th grade. The most common organic acid that is used in food is vinegar. It stores food and adds flavor to food.

What are Inorganic Acids?

These are acidic compounds that emanate from inorganic sources. They are also popularly known as mineral acids. They, therefore, originate from mineral compounds. When you dissolve them in the water, you get protons. Inorganic solid acids include HCI, pSO4, HNO3, while weak ones include HCN and pS.

They have incorporated in organic acids as well as two inorganic acids. They have oxygen in their compound, but this is often relative to the type of inorganic acid that you may have. There are some powerful inorganic acids, but others are very weak. But they are regarded as strong acids. They are mostly used as catalysts that happen during a chemical reaction.

Inorganic acids are very dangerous, so you can’t use them in normal everyday activities. They all dissolve in water to produce ionized substances that are quite corrosive. They have acidic properties. An excellent way to explain these types of acids in water is when you add water to any inorganic substance; they will easily dissolve in it. The acid property is under chemistry. You will learn more as you study chemistry in higher ranks of education.

Difference between Organic and Inorganic Acid

Organic and inorganic acids come under chemicals. Organic acids are generally weak acids that are used to preserve food and also help around the house with dust removal. They usually contain a carbon skeleton. But there is one strong acid under organic acid named fluoroantimonic acids. On the other hand, inorganic acids are strong acids that are used as catalysts in a chemical reaction. They are dangerous to humans and therefore cannot be used in daily activities. You cannot use them to clean around the house. They also do not have a carbon skeleton.

Organic acids are found in food. You can easily identify them with the assistance of solving nature. You can easily find them in things they are solving and things that they aren’t solving. You will learn this and many other types of acids in a chemistry class. As you go up in higher learning, you will get a more detailed outline of such acids.