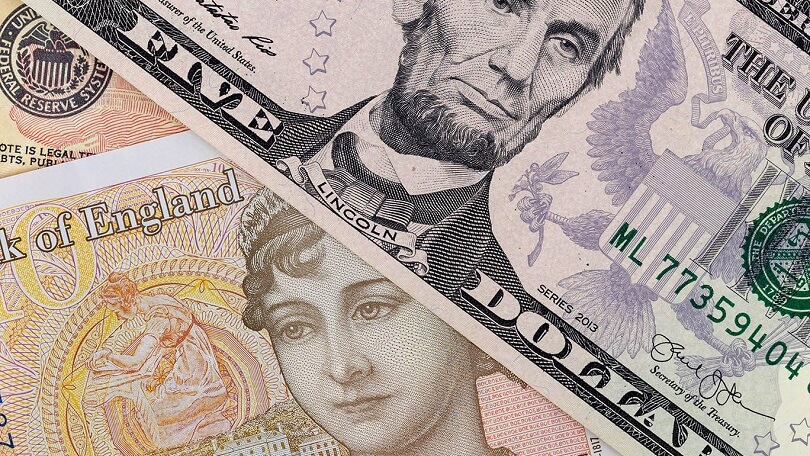 Today, money plays a major role in our lives. It comes in various forms and is used for business, education, and anything else that requires purchase. Various forms of currencies are used all over the globe today. Any form of trade today will require the use of money. The type of currency you use for this exchange is however dependent on the country you are in. They are all in different names and have different values. Few nations use currencies like the dollar, rupee, and pound while a few others use taka and yuan.

Traveling from one country to another may require an exchange of currencies because they differ. The price of one currency helps determine a country’s economic status. The higher the currency, the better the economic status and vice versa.

The $ is the symbol that is used to represent the dollar. Dollar originated in 1520 in Bohemia when the country had just started its manufacture of coins. The dollar is common in countries like New Zealand, Taiwan, The United States, Hong Kong, and many other countries.

Comparison between the Pound and Dollar

What is a Pound?

This is one of the oldest modes of currency. It has its roots in the European Continent, The pound originated from the word pondus, which means a unit of weight. It was thereafter taken to Great Britain and was used to determine the weight of silver. The first-ever pound appeared in 1489 during the reign of Henry VII and the pound notes began circulating in 1694.

This was after the Bank of England was formed.

Pound makes both coins and paper currencies. The banknotes available in pounds are 5 pounds, 10, 20, and 50-pound notes. The rare 1-pound notes are only printed in Scotland.

In 980 AD, there was a very interesting fact about the pound. At the time, it was equivalent to 15 cattle, approximately.

What is a Dollar?

This is a general term used to refer to more than twenty currencies all over the world. The list of these currencies is the Australian dollar, Singapore dollar, Taiwan Dollar, American dollar, Jamaican dollar, New Taiwan dollar, Hong Kong dollar, Canadian dollar, and many more.

The dollar originated back in 1520, on the 15th of January. The Bohemian kingdom began manufacturing silver coins in their local area. The seven denominations of dollar banknotes are 1, 2. 5, 10, 20, 50, and 100 dollars. All banknotes that have been printed since 1956 have had one motto on them which is, ‘in God we trust.

Difference between Pound and Dollar

The value of the currency, whether the pound or the dollar, is not only dependent on the economic status of the countries that they are being used. The money available in the treasury of the respective countries is also used to determine the value of these currencies.

While the pound seems to have more value than the dollar, the dollar is still popularly used across the globe.

The British Pound has maintained its higher value compared to that of the dollar since its inception. It has never at any point had a lower value than the US dollar.

There has often been great confusion between these two currencies. To understand their difference, one needs to learn their origin, their symbols, the countries they are used in as well as their exchange rates.

A closer look at these two currencies will reveal that the dollar is more popular and is used in so many western countries when the pound seems to have a greater value.

They are both used across the globe. The pound has its worth, form, and value which is very different from that of the dollar.