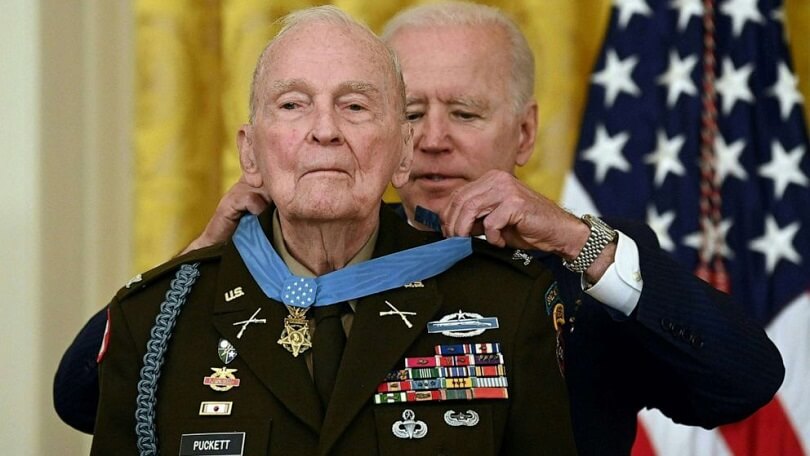 English is such a rare language where many words can convey similar meanings but in a totally different way. Although they may seem similar in meaning, there are very few words that have a subtle difference. These words’ meanings can vary depending on the context. As a noun, some words’ meaning might be different from the word when it is used in place of a verb. Many people don’t recognize these differences and continue to use the word in the wrong context. People often make mistakes when using respect and honor. In this article, we will explore the difference between respect and honor.

This is a question that many people ask themselves in their everyday lives. They wonder what the difference is between these two words and why one is more important than the other.

The meaning of respect varies from person to person but it can be defined as a feeling of esteem for someone because of their position or achievements.

Honor and respect are based on how they are used. Respecting another person is a way to treat them. Honoring someone is a way to show respect for them. People who are honored are respected, but that is not always true.

The word respect is often used interchangeably with the word honor. The difference between the two words, however, is that honor implies a higher level of esteem and respect implies a lower level of regard.

The word honor has been in use since the 12th century while respect first came into use in the 16th century.

There are many definitions of respect. One of them is the act of showing consideration for the feelings, thoughts, and well-being of others. Another definition is the feeling that you have for someone or something which is deep and abiding.

To show respect for someone or something, the term ‘respect’ is often used in conjunction with ‘honor’. Both words are subtle in meaning. Respect is a state of mind that considers others. This meaning is only applicable when the term ‘respect’ is used as an uncountable noun. The term respect can be used as a verb to denote respect for someone or having esteem for something. Both the verb and noun forms of honor have different meanings.

Honour is a noun that denotes recognition of value or significance. This meaning can be used when the noun is uncountable. Honour can also be used as a verb to mean to treat someone in a more respectful manner. It can also be used to denote high regard for someone or something. Honour is usually a more formal term and is regarded as being higher than the term “respect”.

Respect is derived from the Latin word “respectus”, which means regard. Respect is generally a positive term that highlights or considers an object or individual to be important. It demonstrates admiration for the subject it denotes. For example, Mr. ABC is a brilliant scientist and has a lot of respect for him. Sometimes the expression ‘respect’ can also be used politely to convey condolences or greetings. The soldiers, for example, paid their last respects to the general they had killed.

The meaning of respect varies depending upon its use. It is a noun that denotes a specific feature, high regard or consideration, or an attitude of goodwill. “We respect Mr. X for his dignity and worth.” This sentence denotes the respect shown to Mr. X. Respect can also be used as a verb to show respect for someone or something. As an example, we respect your decision to take part in the event. Respect is an attitude or perspective that a person has to show respect. Respecting someone does not automatically mean that they will be respected by others. Respect is personal and is only for a specific person.

The Latin word “honor” or “honos”, which means higher esteem, is the origin of the term “honor”. This is a formal form of respect that emphasizes someone’s higher self-esteem. This term denotes a person with high community respect and esteem. The noun ‘honor’ can be used to denote veneration of value or recognition of importance. The crowd gave much praise to the team returning from their trip. It can also be used to indicate an award or prize that was given to someone. John, for example, was awarded many honors.

It can also be used to indicate a source of excellence, respect, or fame. Honour is a verb that denotes a respect for or high regard for someone. This is the main difference between ‘respecting’ and ‘esteeming’. While all people are honored by the community, not all people are worthy of being honored.

Honoring someone means that they are valued and respected by the entire community. Everyone in the family honors Grandmother, for example. This sentence shows that everyone has high regard for their grandmother, regardless of their personal preferences.

Difference between Honour And Respect

Respect is based on how an individual perceives others. Honour is supposed to be greater than respect, which tells people about their high moral character as well as their social standing.

Although the terms ‘ honor and respect’ sound similar, their meanings can vary depending on context. The formal term of “honor” can be considered a higher version of “respect”. The term ‘honor,’ when used, means that the subject is highly respected by society. Respect is shown by an individual according to his or her viewpoint, which might differ from another.