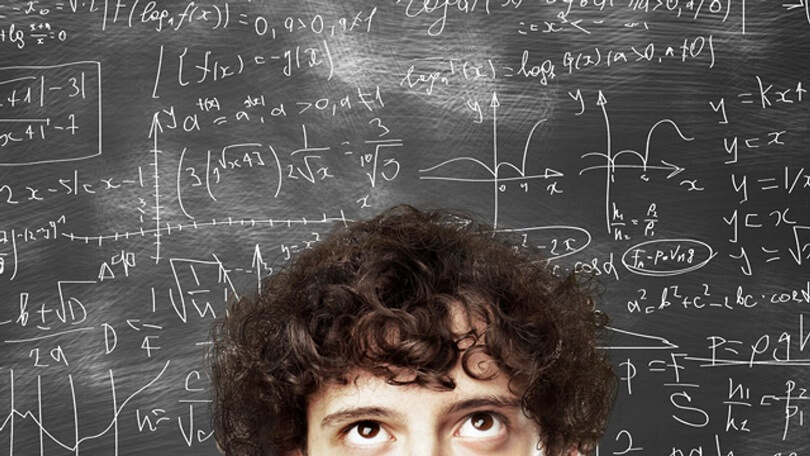 The term “intelligent” means that someone has a high level of understanding and intelligence in their field of expertise. This person can create new ideas and solve problems with ease.

Smart people are more likely to be creative than intelligent people because they have more knowledge and skills on how to use them creatively.

Smart and Intelligent are words that are often used interchangeably. However, they both have different meanings.

Meaning of the word Smart

The word “smart” is commonly used to describe how intelligent someone is. The word has become a buzzword in the last few years because of its broad and often undefined meanings.

The word “smart” is usually used to describe a person who is intelligent and has a high IQ. However, there are many other things that can be considered smart, such as being able to memorize a list of numbers or solve an algebra equation.

What does it mean to be smart? There are many different ways to be smart, but one thing that all smart people have in common is the ability to learn and adapt quickly.

Smart can also refer to sarcasm. If a person is witty, sarcastic, or makes sardonic comments during a conversation, they can be considered smart.

When describing appearances, the word “smart” is often used. We often hear people say, “She is smart” or “You look smart today”. This simply means that the person is dressed well for the occasion and looks great. This does not imply that the person is intelligent.

Smartness is the ability to quickly adapt to new situations and circumstances. Smartness is a useful, practical, and desirable characteristic. Smart is a synonym for “street-smart”, and book-smart.

Street-smart refers to people who are able to adapt to different neighborhoods and learn about the surrounding environment. They can also deal with any personalities in their neighborhood both confidently and pragmatically. Street smartness is a result of experiencing different situations and adapting to them.

Meaning of the word Intelligent

Intelligence is the ability to think and act. It can be measured in many different ways. Intelligence is a measure of a person’s capacity for learning, reasoning, problem-solving, creativity, planning, abstract thinking, and judgment.

Intelligence also refers to how well someone is able to adapt to new or changing environments or circumstances. Intelligence has been studied throughout history by psychologists and philosophers such as Aristotle, Plato, Kant, and others.

Intelligence is an inborn quality that is usually passed down from parents. It is a result of our genetic structure. To be intelligent, you don’t need to make any extra effort. Instead, intelligence can be enhanced by learning and making good use of knowledge.

However, intelligence alone is not sufficient to complete a person’s personality. Intelligence doesn’t make someone smart, clever, intelligent, or sarcastic. It refers only to the ability to obtain knowledge efficiently.

Intelligence is not the ability to use the knowledge acquired in the actual-life, real-world situation. It is possible that intelligent people may not be practical. High-level intelligence is often complex and difficult to use.

Difference Between Smart and Intelligent

Both intelligent and smart are adjectives that describe an individual’s intelligence. Smart can be described by a variety of adjectives, such as witty and sarcastic. It describes a person’s ability to apply their learned knowledge to everyday life.

Smartness refers to the ability to learn and gain knowledge. Intelligence, on the other hand, is used to describe someone’s ability to acquire knowledge quickly and efficiently. It is a natural and inherent quality that is passed down from the genes.

The difference between intelligent and smart lies in their origin. Intelligence is a natural trait that people naturally possess, while smart can be acquired.

Smartness is the ability to use the knowledge gained and apply it in real-life situations. Intelligence refers to being able to acquire knowledge quickly and easily. Smart describes a person’s appearance, with even sarcasm. However, the “intelligent” word does not describe someone’s outer appearance.

Smartness is simple, objective, and practical. Intelligence, on the other hand, is subjective and difficult to implement.