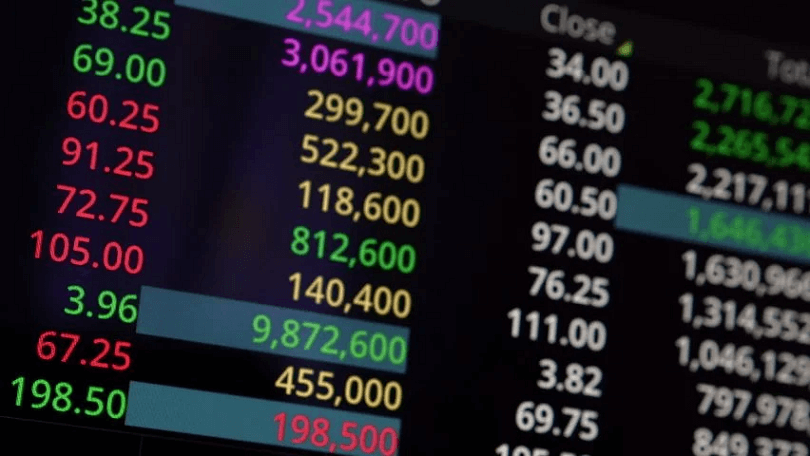 Spinoff and IPO are terms that represent different share markets. Most of the companies have been trying out both of these two methods with the aim of gaining more stocks. However, the difference that exists between spinoff and IPO lies in the fact that with the spinoff, a new company has to be created under the original company.

IPO on the other hand involves a private company going public for the first time with the sole purpose of gaining more shares. A spinoff also involves the company taking part in the shares thus breaking them into different entities. The new company shares are also distributed in the spinoff to new shareholders of a parent company.

Spinoff benefits include tax-free distribution. The shares are also distributed based on the pro-rata. Initial Public Offerings (IPO) on the same is a process whereby private companies go public for the first time by selling their shares to the general public. IPO is therefore a vital approach adopted by lots of companies seeking to raise capital.

Spin-offs refer to divisions of companies and organizations that become independent through assets, technologies, and employees taken from a parent company.

Spinoff is therefore a corporate restructuring type. Whereby the stock of the spinoff is in the form of dividends and is distributed among the shareholders. Spinoffs are also free of taxes.

What causes spinoffs? Well, spinoffs arise whereby companies seeking buyers fail to secure a better offer from the other firms.

Even if a single or group of employees leaves their current firm, then spinoff will certainly occur.

So what are the keys to a successful spinoff?

Unlike the other trade sales and also IPOs, spin-offs have the ability to distribute new entities to the company’s current shares. Owing to this, most companies have to find spin-offs attractive. These companies use spin-offs processes for different reasons. It is however considered that larger business groups are less worthy when compared to spinoff entities.

IPO systems normally demonstrate how private corporations can offer shares to the public, therefore, issuing new stock. Through IPO processes, companies can easily have the opportunity of having a raise in their capital through other public investors.

After the application of the IPO, the company’s shares gain the eligibility of being traded in an open market. The investors can therefore sell the shares through a secondary trading approach.

To gain the most out of an IPO, the following methods will come in handy:

You will always find different private companies working with investment banks. They are responsible for the provision of financial management. More so they assist and guide the firms to a better and more reliable IPO process.

Difference Between Spin-Off and IPO

Both the Spin-off and the IPO refer to share market terms used by different firms in gaining shares. The spin-off refers to a division of larger companies into smaller companies in order to achieve more shares. However, only public companies can come under a spin-off.

IPO process is mostly used by private companies when going public. This aids the company in raising funds and getting capital for the long term. In the end, whether to settle for an IPO or spin-off will highly depend on the shares and stocks. However, it’s important to have a better understanding of both approaches.

The decision to either choose a spin-off or IPO process for your company can have a great impact on your firm. Nevertheless, proper and clear processes must be put in place to avoid any misunderstanding.