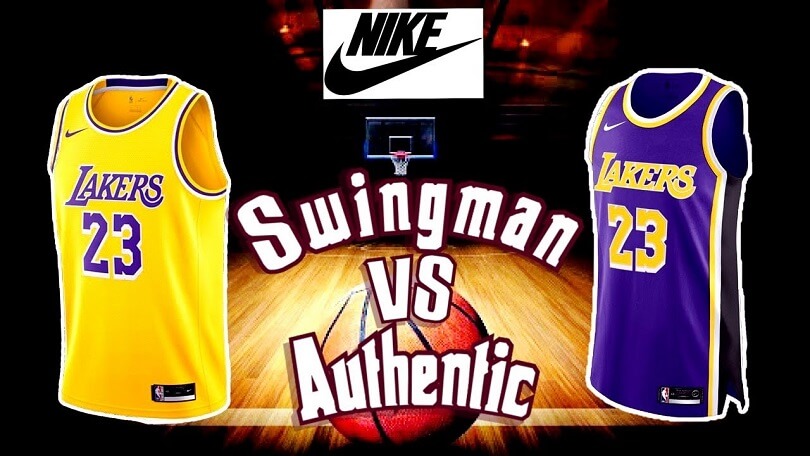 One of the standardized things in most communities, such as schools and organizations, is uniforms. Uniforms are a very important part of an organization as it carries on everything that it believes in, and also, people who wear them represent the organization. There are places where uniforms are mandatory, such as workplaces and schools.

It plays a huge role in identifying one person from the other. Another place where uniforms play a key role would be in sports, where one player can be classified into a particular team based on the uniform that he or she might wear. This would further be associated with sports jerseys and the like.

Jerseys are a piece of clothing made from wool or cotton and have a good closed fit that players wear. They come in different styles and colors and are custom-made per player or team. These jerseys symbolize the team that it is for and make sure that people differentiate the members. It normally carries a number on the back that is unique to a certain player.

Now, since sports gather a lot of fans, most of them would want to have the same attire as their favorite player as a show of support. Thus, that is where swingman jerseys and replica jerseys come into play. Knowing the difference between the two will help you out a lot.

You might be asking yourself what the difference between a swingman jersey and a replica jersey would be. The swingman jersey is known for its resemblance with the original jersey of the player and is very durable. This is also the reason why it is very expensive. It is normally made of polyester, and the name and number of the player are stitched on the jersey itself.

On the other hand, a replica is much cheaper since it is less like the original, although it is less durable. Instead of being stitched, the name and number are printed on the jersey, and it is mostly made with soft materials and comes in various sizes.

What is a Swingman?

Sportspeople use a lot of different garments for their attire, and the most common would be their shoes and their jerseys. Depending on the player, this is something that can be quite costly. However, no matter what the cost, the fans would want to have something similar, if not the same, of these. They want to have the same thing that the players were to show their love and support. This is the history of how the concept of the swingman jersey came to be.

Since a fan cannot have an exact jersey that the players wear, it would make it very confusing for everyone; the next best thing they can get would be a swingman jersey that is very similar to the original. This is particularly popular for basketball fans. Since not everyone can buy the authentic jersey that official stores sell, the swingman jersey turned out to be a good alternative.

The good part is that the swingman jersey is as close in look and style as the authentic jerseys, and they happen to be made with 100% polyester. It even has enough ventilation with all the tiny holes on it. While they may not be as soft as the authentic ones, they tend to be more durable, so it feels worth the price you pay. They are much more expensive than replica jerseys out there but still cheaper than authentic ones.

Swingman jersey is mostly worn by men, and they are jerseys that are licensed by the team where they are being copied from as they have the official logo of the team with the name and number of the player stitched to them. It is easy to buy them online and even on selected offline stores.

What is a Replica?

While a lot of fans would love to buy an authentic jersey, it is very high in price and not affordable. A swingman jersey is also a little pricey if you just want to have a good watching experience, and that is where a replica comes in. It is something that has a similar style but exactly the same as the authentic ones but is very cheap, although less durable.

The material used in making it is very soft and light, and all the names and numbers are only printed on it. It is one of the most common wears that fans around the world love to use and is mostly used by women. This is because it is available in so many different sizes and is made with nylon, so it is very breathable and also dries quickly.

Adidas and Nike manufacture replica jerseys, so they are licensed, and they are very popular because they are affordable.

Difference Between Swingman and Replica

As a fan, you want to do your best to show your favorite player how much you love and support them, and one of the ways to do this would be to wear a jersey similar to what they are using. However, not everyone can afford to buy an authentic one because it is very expensive. A good alternative would be a swingman jersey or a replica jersey. They are two of the best choices to get if you cannot afford the authentic one. However, despite looking similar to each other, they are quite different, and now that you know about their differences, you should be able to choose which one is right for you.