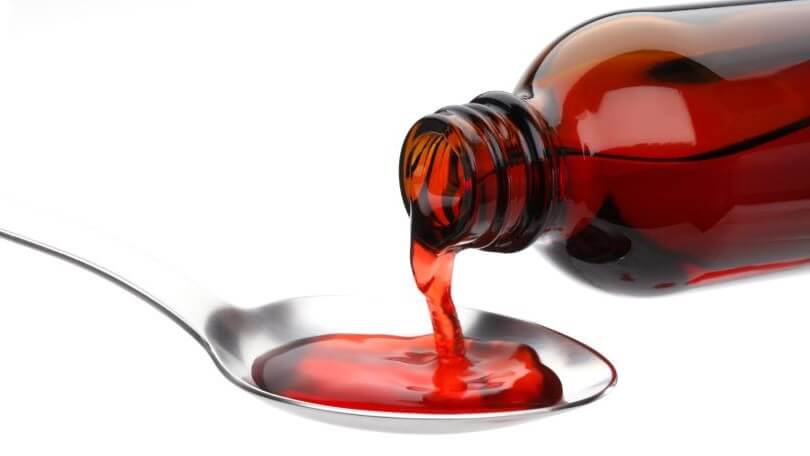 Probably one of the most important discoveries in the world would be medicine. They are used to cure whatever illness or ailment may be bothering a human body. They are very useful in countless ways, and that is why it is very important to learn more about them. There are a lot of different methods by which they can be taken. Some are made in capsules, syrups, tablets, lozenges, suspensions, and a lot more. And this is decided depending on the person taking it in.

For example, a baby would not be forced to take in tablets but would rather be given syrup form of medicine, for better consumption. Depending on what your body would best work with, medicine will be given to you accordingly.

Now, two of the most popular type of medicine given to children and old people are syrup and suspensions. They may seem similar to an untrained eye, but they are actually different from each other. By learning how to properly figure out which is which will save you a lot of trouble in the future and below are some of the differences that you would want to know about.

The main difference between a syrup and a suspension would be that syrup is a solution which means that all of the solvents are already dissolved, and it is a single-phase liquid. On the other hand, a suspension is a biphasic liquid which means that it has two phases which are the liquid and the solid particles, which are normally at the bottom of the bottle.

A syrup is formed with sugar and another active ingredient that would be completely dissolved in it. It is monophasic and is homogenous, which means that you would not see any particles floating in it. It is very smooth in appearance and would normally smell very sweet because of its sugar component.

On the other hand, a suspension is biphasic, which means it has two phases, and this is because the particles in it are not completely dissolved. The solid part is normally found at the bottom of the bottle, and instructions on it would normally include shaking it up and down until the solids are dissolved in the liquid. This is mostly used when the active ingredient would require motion to activate.

What is a Syrup?

A syrup consists of an active ingredient and sugar. It is monophasic, which means that the active ingredient is completely dissolved in the solvent and produces a homogenous liquid. It is one of the most popular ways in which medicine is administered as it does not require any preparation and can be taken as it is.

The solutes of this system are evenly distributed within the solvent. It is normally aqueous-based, but there are also some that are alcohol-based. There are syrups that have a high content of sugar to become more desirable in tastes, especially those medicines that are made for children. They are made that way so that children would not feel bad drinking them.

There are actually a lot of different types of syrups, and the most basic one would be a sucrose solution which is just sucrose dissolved in water. There are also flavored syrups, such as orange syrup, that have specific flavorings added to them. There are also medicinal syrups that are taken when a person is not feeling well, and this contains an active ingredient to work with your body.

What is a Suspension?

A suspension is known to be a colloid or a system that exists in two phases: both liquid and solid phase in this case. Most of the particles in the suspension range within 1 micrometer and are suspended on the bottom of the bottle. Since most of the solids are suspended in the liquid, it is hard to have them dissolve completely.

Since they have two different phases or suspensions that are biphasic, most of them need to be shaken thoroughly to have them useable. This is important so that the active ingredient would mix with the solvent, and the effect of it would work well. All suspensions have the label to shake them well, and that is why it is important to check it all the time to make sure.

Difference Between Syrup and Suspension

There are so many medicines in the world, and knowing which is best to use would be great as it helps with making sure that the consumption of it will be as smooth as possible. Syrups and suspensions look quite similar, but they have so many differences, as seen above. Knowing what would be helpful to you would ensure that you get the best medicine type for you. Syrups are normally made sweeter to fit the palette, especially for young children. However, in terms of convenience, syrups are easier to drink versus suspensions which need to be shaken before use. Thus, it is necessary to know more about what you need so that you can be guided on what to drink properly.