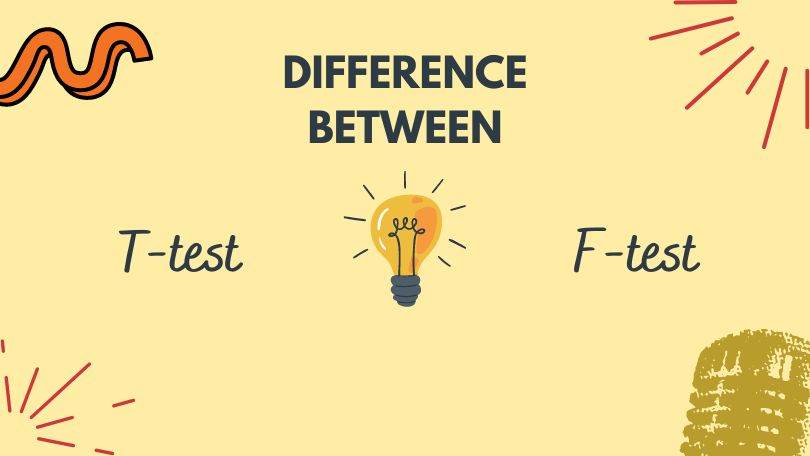 Statistics is one of the most useful things globally, especially when you need to conclude something. It can be used in almost all fields; that is how versatile it is. Now, if you happen to be a student, learning more about it will prove useful to you in the long run of things. One of the very important things would be hypothesis tests that can help you summarize the results of the experiments that you have done.

For data with normal distribution, it can be helpful to know their standard deviations along with their means. If the data happens to be skewed or influential, it would be great to learn more about them. There are a lot of different tests, and T-tests have different kinds as well, which are the paired t-test and the normal t-test.

Where paired T-test is normally known to help in determining differences in paired data, it can also be used in samples that amount to less than 50. Another kind would be the one-sample t-test which can be used to compare the specific value to the sample mean. On the other hand, F-test would use the F-distribution, and it is a statistical tool used in comparing variances.

Understanding the difference between a T-test and an F-test is necessary so that you can use them accordingly. Both of them have their own proper use, and they work most effectively when used that way. This is why it is important to be very analytical when using statistical tests so that you can be sure you get the right data to be assessed.

A T-test would normally have two kinds which are the paired T-test and the normal T-test. In contrast, there is only one type of F-test. However, an F-test is normally figuring out the ratio of two chi-squares.

Both of them are very important when it comes to figuring out how to work things and come up with the answer as to whether the hypothesis you made is true or not.

What is a T-test?

The T-test, also called the T-distribution, is a statistical test that is used when you are dealing with samples that are less than thirty in number, and the sigma or the standard deviation happens to be unknown. The distribution of the data that is used in the T-test is normal, and it is normally used to compute numerical data.

The one-sample T-test is done when you want to make inferences with the mean of the population, and it is used when there is only one type of sample, but you want to check your hypothesis on the sample.

The two-sample T-test is more common than the one sample, and it is done when you want to check on the comparison of the mean between two groups. Under this category, there are two types of T-tests: the paired test and the unrelated samples.

Paired tests are done when you are using the sample population but using them for a test subject to 2 different conditions, and you compare their means whether or not they are closely matched. It can also be used for unrelated samples where you compare the means within the two groups.

Testing the hypothesis using the T-test is simple, and you make the assumptions based on both independent and random sampling and make sure that the data comes from normal distributions.

What is an F-test?

The F-test or the F-distribution is a statistical test used in comparing variances between groups. It is used to detect the difference between variances on normally distributed samples. The hypothesis for the variances would be done and checked by the test. It is a simpler test and is commonly used when you have two types of samples. It normally uses two different degrees of freedom which are n1-1 and n2-1.

Difference Between T-test and F-test

In statistics, every single tests are very important, and that is why it is necessary to learn more about them. By learning the difference between a T-test and an F-test, you will figure out when you should use them. It helps you to make the decision easier and faster so that you can use them appropriately.