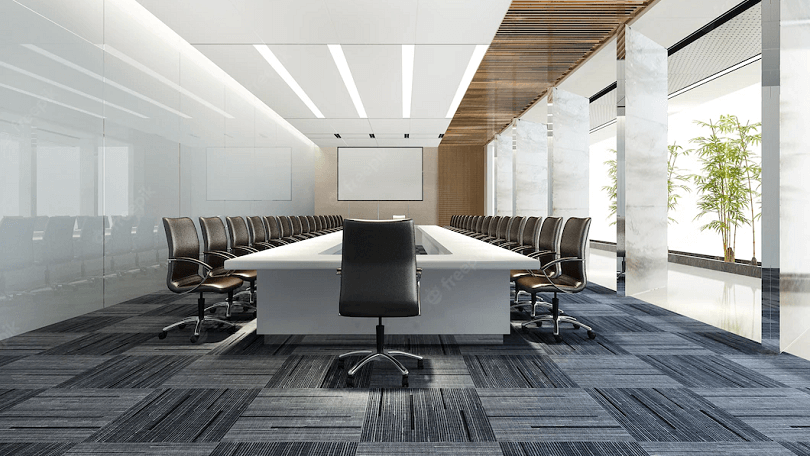 A private company may have a different set of meetings to be held as compared to a public company. For example, all private companies must hold an Annual General Meeting (AGM) before the expiration of its financial year. The AGM comprises elections for directors and other matters required under the Act or memorandum/articles of association of the Company. A special meeting can also be called by members holding at least five percent of total voting rights.

In all cases, a company is required to call an ordinary meeting before the expiration of its financial year or within six months from the date on which it was formed, whichever is earlier. In addition, extraordinary general meetings can be convened by members holding at least one-tenth (more than five percent) of the total voting rights at previous meeting or if so decided in writing by members holding not less than one-fifth (more than 20%) of the total voting rights.

Board Meeting Vs. Extraordinary General Meeting

There is a slight difference between a board meeting and an extraordinary general meeting of the company. The following table will show the difference:

The following are the key points that distinguish a board meeting from an extraordinary general meeting:

Frequency: Board meetings happens 4 times on an annual basis, while extraordinary general meetings can happen more frequently, depending on the urgency of the situation.

What is Board Meeting?

Board Meeting is requested by members i.e. by board members or directors

It is an opportunity to examine how successfully an organization has achieved stated business objectives.

You can also discuss any current issues with management during this time which might help you make an informed decision about your investment decisions.

What is Extraordinary General Meeting?

As the name suggests, an Extraordinary General Meeting (EGM) is a meeting that is called by the board of directors to discuss any extraordinary issues. This meeting is typically called when the board deems it necessary having due regard to the issue to be discussed and the interests of the shareholders.

The main purpose of an EGM is to deliberate on urgent and burning topics or issues that are faced by a company. All top-level executives are required to participate in this meeting as the subject being discussed can have a serious impact on the company.

Some of the reasons why an EGM may be called include:

An EGM can be called by the board of directors at any time they deem fit. However, they must give advance notice to all shareholders of the meeting so that they have a chance to attend and participate in the discussion. The notice period typically ranges from 14 to 21 days, depending on the jurisdiction.

Difference Between Board Meeting and Extraordinary General Meeting

There are several key differences between Board Meetings and Extraordinary General Meetings. Board Meetings are generally held to discuss ongoing operations, company performance, results, and plans. Extraordinary General Meetings, on the other side, are convened to discuss any urgent or problematic issue facing the company and which is of immediate concern to a company.

Overall, Board Meetings are a more regular and routine means by which a company communicates with its shareholders and directors. Extraordinary General Meetings, while also important, are typically called only in cases of emergency or significant concern. As such, it is important for shareholders and directors to be aware of the key differences between these two types of meetings. By understanding the purpose and function of each, they can be better prepared to participate in meetings that have the greatest impact on their company’s future.

In most cases, the Board Meeting is also used as a platform to consider matters brought forward by key shareholders or members of the public with specific interests in company. In such circumstances these holders will need provide prior notice so their items can be incorporated into agenda for consideration during this type meeting and must follow-up on due diligence before introduction at board level.