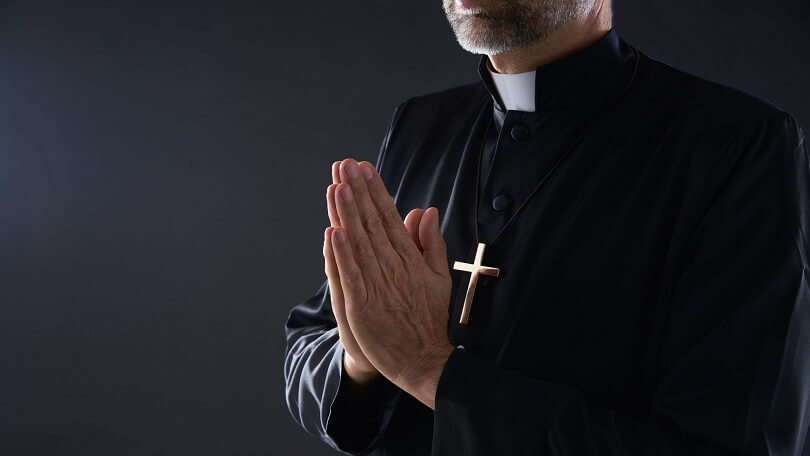 Many people are confused about what to call the spiritual leader in their church activities. Should it be called “pastor” or “reverend?” Many church community members make the error of confusing these religious titles as they appear to be synonymous. These two labels are very similar, so it is understandable. However, a “pastor”, and a Reverend also have differences.

A pastor can be defined as a minister or priest who is responsible for a church. A pastor could also provide spiritual care for a group of believers. The title “reverend”, on the other hand, refers to an initial or title for clergy members.

A pastor or a reverend can be influential in the church. They may also be leaders and may serve as teachers.

These leaders must also be role models to their community by being presentable and setting examples for how to live a life that is based on the Bible’s teachings. They are responsible for the achievement and growth of Church goals, views, and principles.

They may be spiritual leaders and counselors. This depends on whether the situation is a problem with a spouse or teenager. Reverends and pastors should also be servants. They can help the poor and needy through fundraising or words of encouragement.

Religious sect members often give great respect to leaders of spiritual activities. The members might be confused about how to address these leaders. The most important confusion is between the use of the terms Pastor and Reverend and their proper use in relation to the relevant spiritual authorities.

However, it is possible to see the differences between a pastor and a reverend by looking at how these labels are attached to a particular name.

There is a difference between reverend and pastor. A pastor is a priest who is responsible for the management of a church. Reverend is an adjective that refers to the honorary title given to clergymen.

Pastor derives its name from the Latin Pastor, which means “shepherd”. This literally means “to lead to pasture”. This meaning and word have been adapted to religious aspects. The pastor is a minister of the church. The 14th century saw the first use of the term Pastor.

Pastor is a Catholic term for a priest of the parish. The pastor is the chief clergyman or the priest or minister who is the chief of a Catholic church. Pastor provides spiritual guidance to several members or people of the church. The pastor Is the person in charge of spiritual and jurisdictional matters for a church, parish, congregation, community, or other organization.

Pastor is able to direct and manage religious services. The pastor is responsible for the management of church services as well as directing worshippers. The pastor often seeks advice from churchgoers, and the pastor is highly respected.

Pastor A person who has been ordained or conferred holy orders to lead holy and prayerful services. Pastor leads Sunday mass and other solemn or religious ceremonies.

Reverend derives its name from the Latin word “reverendus”, which means “to be in awe of”, i.e. A feeling of reverent respect mixed with fear and wonder. Also, it is something that deserves honor and respect. Reverend first appeared in the 15th Century.

Reverend is a title that implies or expresses high status, politeness, or respect for a clergy member. Reverend may be added to the beginning of the name as an introduction or prefix to the initials or last names. Reverend without a surname, such as ” reverend Davies”, or in a letter like “Dear Rev. The title is not appropriate or wrongly used by Mr. Davies. It is best to use ” reverend John Davies”, or ” reverend Mrs. Davies”.

The Reverend title indicates that the person is well-versed in the religious services of the church. A reverend title will allow a clergyman to solemnize more services than a pastor without such title.

Difference between Pastor and Reverend

Pastor, Reverend are important terms used most frequently in religious aspects. The pastor is the head of the church. Reverend refers to the title given to such ahead.

For example, Rev. Antonio. This may vary depending on the religious denomination. The head of the clergy in certain faiths could be called Father, while the minister may be called Pastor.